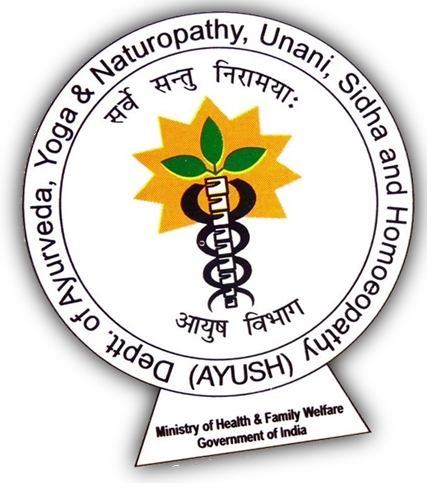 The government has plans to set up 4,200 Ayush wellness centres in the country in FY 2019-20 in several states, Ayush Minister Shripad Yesso Naik informed Rajya Sabha on July 15.

Moreover, 2,500 new centres are planned to be opened within the first four months of the present government, the minister for Ayurveda, Yoga and Naturopathy, Unani, Siddha and Homoeopathy (AYUSH) said.

The government has also provided financial assistance to set up integrated Ayush hospitals in 85 districts in various states and has plans to add more.

“We have received proposal from various state governments to open 50 more such integrated Ayush hospitals,” said Naik, who is minister of state with independent charge, while replying to the debate on working on Ayush ministry.

The Centre has already alloted funds to open such centres and the state government would provide their own share.

He said that the aim of the AYUSH mission is to provide “an affordable” health system to help the people from rural areas and low income group.

Highlighting the efforts of the Centre, Naik said the Modi government is trying to encourage the traditional medicine systems.

It has upgraded AYUSH to a ministry from a department in 2014, when Modi government came into power.

“The government is trying to modernise Ayush hospitals across the country and is increasing the number of doctors. It is also modernising the post graduate AYUSH medical colleges,” the minister said.

It is also encouraging the state government to upgrade the infrastructure and improve the financial situation of the Ayush colleges functioning under their control.

The government is also promoting Yoga for healthier life of the people.

Cutting across party lines, members batted for higher funding for the ministry. Some MPs also suggested convergence of modern medical science with traditional systems of medicine.

Echoing his views, Congress member Jairam Ramesh said Ayurveda “will not become great by chanting slogans”, rather it has to based on modern science and strict clinical trials.

He said there is need for convergence of tradition medical systems with modern science. He suggested that the first three years of education curriculum for students of modern and traditional medicine should be same. He was of the view that the students should choose a system of medicine like Allopathy or Ayurveda in the fourth years. Ramesh asked the government to tighten the regulatory mechanism to deal with fake drugs under tradition medicine system. He also told the House that USD 350 million worth medicinal plants and herbs are exported to other countries while India imports such drugs from other countries.

He said that there should be strict provisions for penalising quacks practising traditional medicine system.

While participating in the debate, Binoy Viswam of CPI raised concerns over deforestation and ecological damage to the nature and said it was impacting the availability of herbs.

V Vijaysai Reddy of YSRCP appreciated the government’s steps and said there should be more work in the areas of Ayush education, research, ecological balance to protect the medicinal plants, better drug regulation and their availability.

D P Vats of BJP asked the government to increase the number of Ayush medical colleges.

His party colleague Vikas Mahatme said that doctors of Ayurveda and other traditional forms should also use modern examination methods such as X-RAY, Ultrasound etc for diagnosing the patients.

Anil Agrawal of BJP said that Yoga should be made a part of school activities.