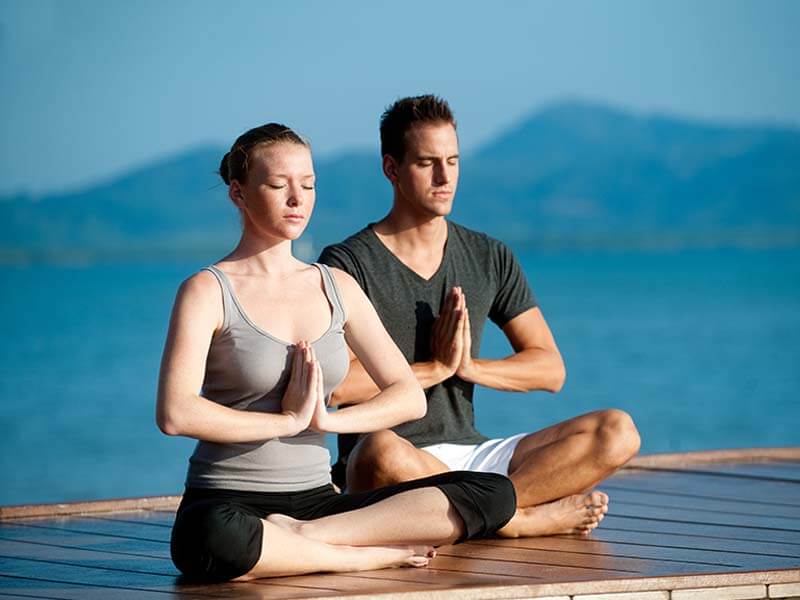 The Human Resources Development Ministry has planned to introduce short-term courses in Yoga for foreign students as a part of the government’s plan to take yoga global. This will be implemented under the Modi government’s ambitious ‘Study in India’ programme. The programme was announced by the Finance Minister Nirmala Sitharaman in her maiden budget speech. The ‘Study in India’ campaign will focus on bringing international students to study in the top ranking higher educational institutions in India. It provides for supernumerary seats for meritorious international students.

In India, foreign students are admitted in institutes only through the supernumerary seat quota of 15%. This means that regular quota of seats for Indian students won’t be affected at all.

The short-term courses will be available in Yoga institutions and will be held in association with the Ministry of AYUSH.

More than 70,000 students across 190 countries have already applied for the course for the academic year 2019-20. The government hopes that the campaign will help to increase the enrolment of international students to this course. This is one among the many initiatives of the Modi government to promote Yoga and make it global.

Other courses in Yoga will include Yoga programmes approved by the University Grants Commission (UGC). Also, the UGC has approved the establishment of an Inter University Centre-Yogic Science at Bengaluru and introduced Yoga as a new National Eligibility Test (NET) subject from January 2017 onwards. Also, several Yoga departments have been established in as many as nine central universities.

The government has also set up a Yoga Certification Board (YCB) to standardise and strengthen Yoga training by providing certification to individuals and accreditation to Institutions.