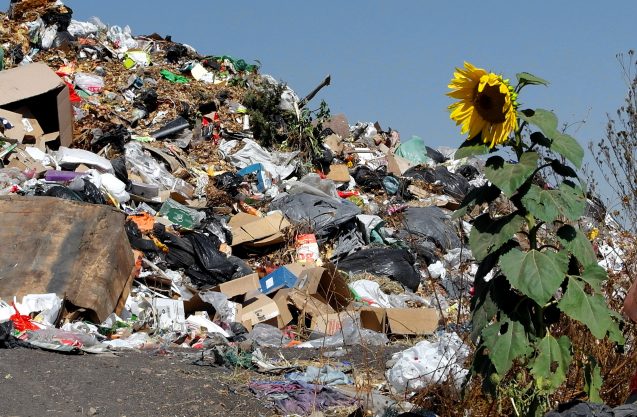 KOCHI: Kerala Tourism has come up with a lot of efforts to improve the cleanliness of the state so as to increase the number of tourists visiting the state. As part of this plan, Kerala tourism minister, Kadakampally Surendran has launched the “clean Kerala initiative,” piloted by the responsible tourism mission with the co-operation of the stakeholders in the tourism sector in Thiruvananthapuram on 31 July 2019.

Nine destinations have been identified from a list of 21 spots for the implementation of the first phase of this project. The destinations are Kovalam, Munnar, Alappuzha, Kumarakom, Wayanad, Fort Kochi, Kollam, Thekkady, and Bakel.  The project will take these tourist centres to green certification platform by making them the focus of eco-friendly and responsible tourism activities.
“There are around 15,515 units functioning as part of responsible tourism (RT) Mission. The government targets to create around 50,000 more units in the next phase. From 2008 to next 10 years there were only 198 RT units, and it has increased significantly in less than two years,” the minister said.
Kerala tourism secretary Rani George said that she will conduct meetings in major destinations along with the tourism director regarding RT implementation. “Some are doing individual activities in places like Kovalam and Fort Kochi, but we have to institutionalize them with the association of government, industry, and local self-governing bodies.”
Kerala tourism director P Bala Kiran said strong initiative is needed for waste management system. “Apart from waste management system, world class toilets and drinking water facilities will be set up in 15 destinations. They will be maintained by private firms.”