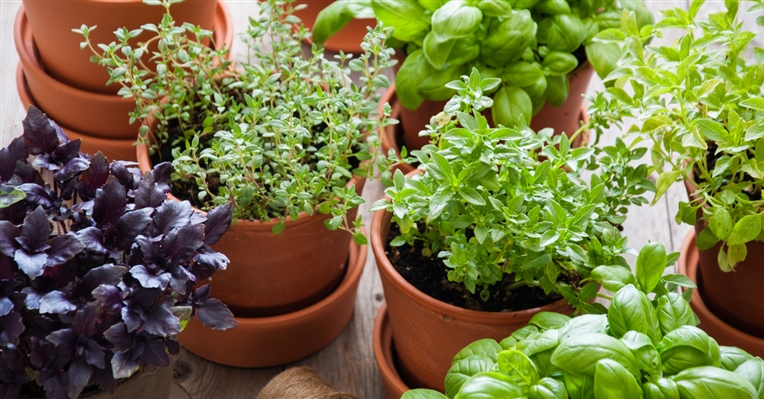 Prime Minister Narendra Modi in his address on Jammu and Kashmir said on Thursday it is time that people of Ladakh benefit from the region’s rich biodiversity, while its medicinal plants and herbs get global recognition.

In his address to the nation days after Parliament approved the abrogation of special status for Jammu and Kashmir and cleared a bill to split the state into two union territories, the prime minister referred to Ladakh’s ‘solo’ herb, which he said could work as modern day ‘sanjeevani’ for security personnel deployed in snow-clad mountains.

“Experts say the plant is a sanjeevani for people living in high altitudes and security personnel deployed in snow clad areas. It maintains the body’s immune system in areas with low oxygen …. which Indian does not want that it should be sold world over… I have named only one herb. Such herbs are spread all over Jammu and Kashmir and Ladakh,” he said.

Modi was of the view that if such herbs are recognised and sold, then it will benefit people as well as farmers of the area.

“I request the industrialists, exporters and those associated with food processing to come forward to take the local products across the globe,” he said.