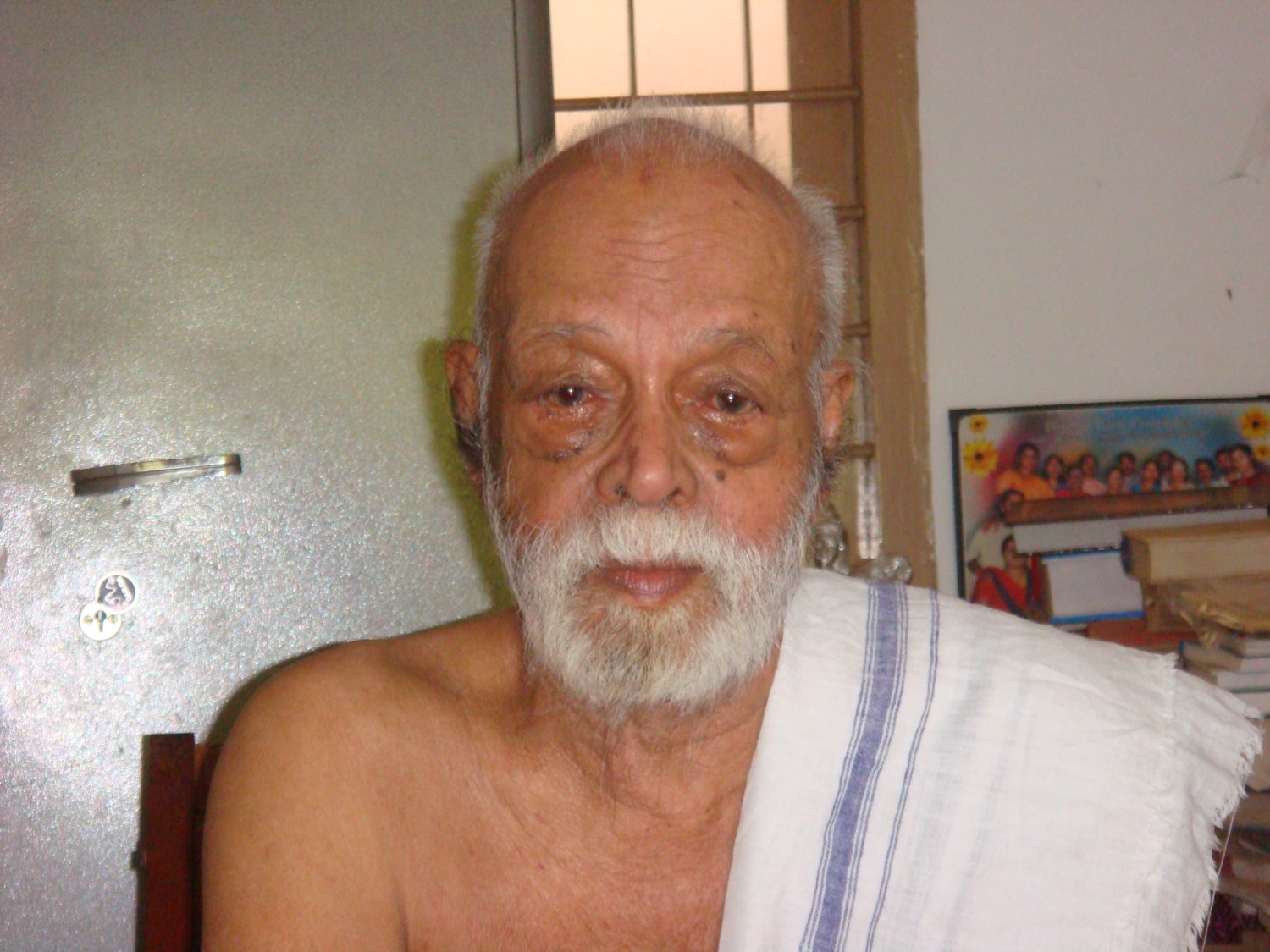 Thirumulpad, who was awarded the Padma Bhushan posthumously in 2011, is the only physician from the state to feature in the set of 12 stamps to be released by Prime Minister Narendra Modi in New Delhi on August 30; 2019.

Raghavan Thirumulpad, a proponent of classical Ayurveda had inspired  generations of Ayurveda students and symbolized a harmonious mix of ethics and rationality in the practice of medicine.

Expressing happiness over the move, Mukundan Kizhakkemadam, the son of the late physician said his brother K Murali, a professor at Ayurveda Medical College in Tripunithura, would be attending the event.

Ayush ministry earlier this year had released a wall calendar with the theme ‘Master Healers of AYUSH’.