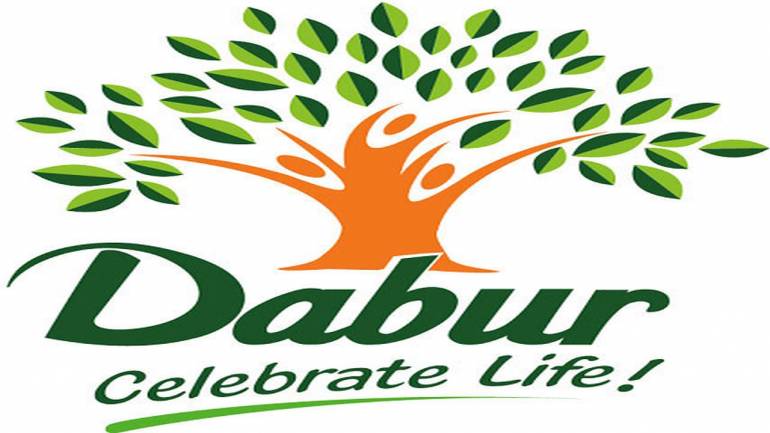 FMCG major Dabur India has embarked on a journey to make Ayurveda contemporary and has hastened the pace of innovation to roll out products based on traditional knowledge as part of its growth strategy, company chairman Amit Burman said on Friday.

In his maiden address to shareholders at the company’s annual general meeting, the newly-appointed chairman said the company is keeping pace with the changing consumer landscape, where internet-savvy millennial consumers are “playing tailwinds” to the growth of the fast-moving consumer goods (FMCG) industry.

“There are two big trends in the consumption space in India today: First, the young India. Our millennials and centennials who are increasingly influencing the household in brand purchase decisions,” he said.

The second, Burman said, is that Ayurveda and nature continue to occupy prime space in consumer’s minds. “As a company, Dabur has always been well connected to its consumers. Keeping pace with this changing consumer landscape, Dabur has embarked on a journey to make Ayurveda contemporary,” he said.

Stating that the company has hastened the pace of innovation, Burman said Dabur has been rolling out products based on the traditional knowledge of Ayurveda in modern ready-to-use formats.

“I am happy to inform you that many of these new introductions have been favourably received in the market,” he added.

During 2018-19 financial year, the sector witnessed healthy growth of around 14 percent, driven majorly by volume growth.

He further said, “A growing preference for e-commerce and adoption of digital technologies, particularly by the internet-savvy millennial consumers, are playing tailwinds to this growth.”

Burman also said Dabur has expanded presence in the newer and emerging distribution channels such as modern trade and e-commerce, while further consolidating and expanding rural reach.

During the year, Dabur’s international business faced some headwinds, particularly in the GCC markets, on account of macro-economic issues which impacted demand and consumption.

The company has, however, taken steps to mitigate the headwinds, which include altering the marketing mix by enhancing the value proposition to customers and increasing spends on digital and on-ground activations, Burman said.