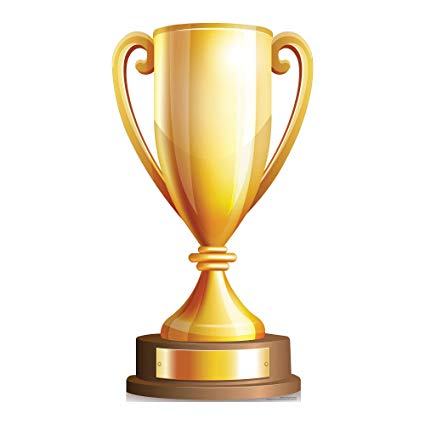 The award has been instituted by Ministry of AYUSH, Government of India to be conferred on Ayurveda experts possessing qualifications included in II, III, IV schedule of IMCC Act. 1970 and have profound contribution to the field of Ayurveda.

The awardees shall be felicitated with the award on the occasion of 4 Ayurveda Day to be celebrated on Dhanwantri Jayanti (Dhanteras) falling on 25th October 2019.

The applications/nominations in the prescribed format along with necessary supported documents should reach the Ministry on the email ID: awards-ayush@gov.in by 5.30pm, 27 September 2019. Applications received only through email within the prescribed time and date shall be entertained for the award.

In the year 2017, the Ministry of AYUSH had decided to celebrate “Ayurveda Day” every year on the day of Dhanwantri Jayanti (Dhanteras). Various activities shall be – undertaken by the stakeholders throughout the country for promotion, propagation and popularization of Ayurveda during the occasion.

The Ministry of AYUSH, Government of India is alsi pleased to institute “National Dhanwantri Ayurveda Award” to be conferred on this day to eminent Vaidyas and Ayurveda experts and motivate them to adopt best practices of Ayurveda in the pursuit of excellence and in this behalf, to make, ordain and establish the following guidelines governing the award.

The award consists of a citation, trophy (Dhanwantri Statue) and a cash reward of Rupees five lakh. The purpose behind this award function is to encourage excellence through competition. These awards would help promote and motivate adoption of best practices in the pursuit of excellence in Ayurveda.

Eligibility: All the Ayurveda professionals processing qualifications included in 2’’ 3’’ and 4 Schedule of the IMCC Act, 1970 would be eligible for the award.

Criteria: The individuals having profound contribution to the field of Ayurveda in any of the areas such as Practice, research, education, governance, promotion and propagation, public health etc.

3 to 4 awards are given annually and the panel of awardees would be prepared by the selection committee for final selection by the Hon’ble Minister of AYUSH comprising Secretary (AYUSH) – Chairman and 3 Ayurveda experts to be nominated by the Secretary Members.

The award shall be presented at the time of Annual “Ayurveda Day” to be celebrated on Dhanwantri Jayanti (Dhanteras) and the names of the awardees shall be published in the Gazette of India.

The details may be accessed on ayush.gov.in