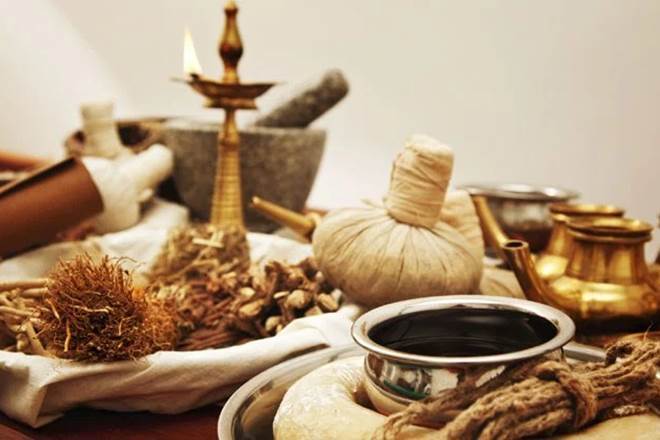 Ayurvedic medicine to treat dengue to be launched within next 2 years, says Ayush Ministry

Ayurvedic medicine to treat dengue is undergoing the third and final phase of clinical trials and will be launched within the next two years, a senior official of the Ayush Ministry said on Tuesday. Ayush Secretary Vaidya Rajesh Kotecha said the research on this was being carried out by Ayush (Ayurveda, Yoga & Naturopathy, Unani, Siddha, Sowa Rigpa and Homoeopathy) Ministry and the Indian Council of Medical Research (ICMR). It is made of a variety of ayurvedic herbs grown in India and is likely to hit the market within the next two years in the form of a pill.

“The research is in the third phase (final phase) of the clinical trial. It will be done in the next two years. Once finished, this will be the world’s first medicine against dengue,” he said on the sidelines of a press conference on the achievements of the ministry in the last 100 days. Details, such as the name of the medicine, how it will be sold – over the counter or through prescription – are yet to be decided. The ICMR and the ministry team will also have to work to standardise the dosage and fix the proportion of each herb used.