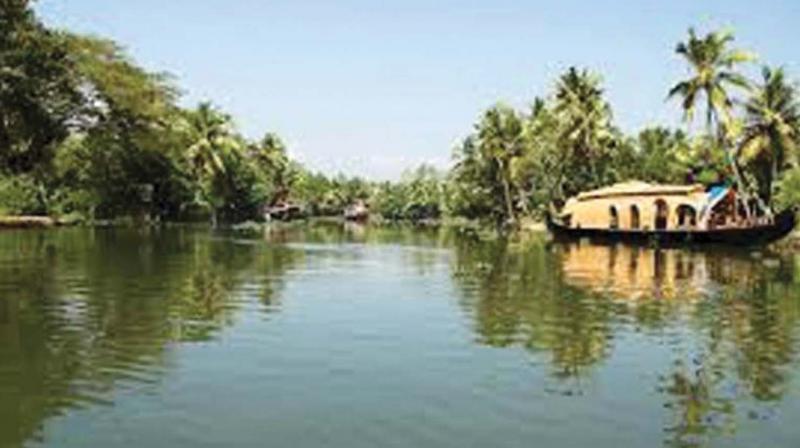 Thiruvananthapuram: Driven by brand new content and fascinating visuals, the interactive Facebook page of Kerala Tourism has hit a new high, emerging as the most followed tourism page in South Asia, overtaking Tourism Malaysia, Singapore and Thailand by a fair margin.

The number of ‘likes’ on Kerala Tourisms Facebook page has tripled in the past two years, touching 3,481,239, thus eclipsing the popular social media platform of Tourism Malaysia that has 3.3 million, Visit Singapore 3.2 million and Amazing Thailand 2.6 million likes.

Internationally, now only three countries Australia with 8.3 million, Go USA with 6.7 million and Visit Dubai with 6.7 likes are ahead of Kerala, a press release said.

When compared with the portals of other tourism departments in the country, Kerala retains its number one position by a huge margin.

“It gives me immense pleasure and a feeling of pride to note that Kerala Tourisms social media page has now become the second most followed in the whole of Asia after ‘Visit Dubai’,” Tourism minister Kadakampally Surendran said.

It has been achieved by a sustained social media and digital media campaign, especially ‘Human by Nature’ video film, which focused on the people of Kerala and garnered 15 million views, he added.

The ‘Kerala Tales Video Campaign’, a series of 50 plus videos based on authentic stories from the state, garnered over 60 million views online.

These videos were published online in the past year, the minister said. According to Tourism secretary Rani George, one of the contributory factors to the impressive growth on social media platform is a sound content strategy based on engagement data analysis.

“It has helped us to fine-tune our content for better reach and create specific content for audiences with specific interests,” she observed.

Besides generating appealing content, efforts were made for posting vernacular updates in seven Indian languages to cater to the domestic audience, she said.

“Social media has helped us transcend geographies and connect with all segments of the population,” she added.

According to Tourism Director P Bala Kiran, the aim is to become the best Facebook page in the world by 2021.

Last year, Kerala Tourism had overtaken Jammu & Kashmir and Gujarat Tourism’s Facebook page and secured first spot in the ranking based on total engagement with tourists that included reactions, shares, and comments on the page. It was in August 2014 that it had crossed the one million mark.