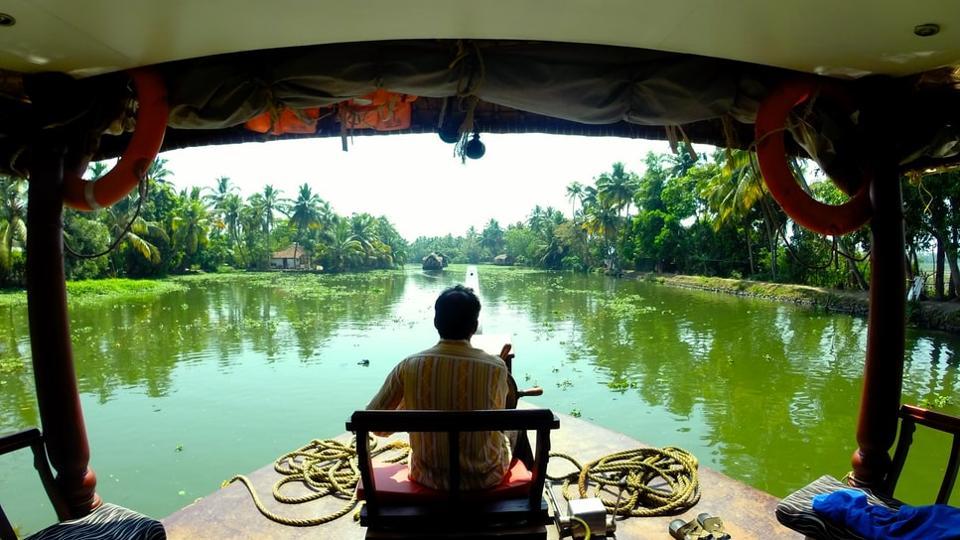 Kerala Tourism is targeting a healthy 10-12% growth in both arrivals as well as in earnings in the year to March 2020 as the state has returned to normalcy after the worst deluge in a century had ravaged the entire state last year, a senior official has said.

Despite the killer floods, the state had recorded a 6% increase in both footfalls and revenue in 2018.

It can be noted that tourism was one of the worst affected business sectors of the state’s economy that was impacted by the worst deluge in a century that ravaged the entire state in August-September of 2018. The tourism hot-spot Kochi and the surrounding areas like Alappuzha, known for its house boats and backwaters, bore the brunt of the floods bringing the industry to a complete standstill.

“Looking at the current trends we expect 10-12 per cent growth in both arrivals as well as in earnings this fiscal year,” Kerala Tourism information officer Suraj PK told PTI.

In 2017, the footfalls were 15.67 million, recording an increase of 5.93 per cent. Of the total footfalls, 1.09 million were foreign tourists. The share of revenue from foreign visitors touched Rs 8,764.46 crore. Domestic tourism sector also gained during the period with visitors exceeding 15.6 million, showing an increase of 6.35 per cent, according to the numbers shared by the department.

Buoyed by a healthy surge in domestic tourist arrivals, Kerala Tourism is all set to kick-start a new aggressive marketing campaign with a string of partnership meets across 10 cities, showcasing a combination of the state’s traditional art forms and its attractive products of touristy appeal.

Suraj said tourism will also get a boost from the very first edition of the Kerala’s Champions Boat League (CBL), which began from late August. The boat league is conceived in the IPL format.

“Every weekend any tourist who comes to Kerala will be able to witness one ‘Champions Boat Race’ in any of the major backwaters. It will end with the President’s Trophy Boat Race in Kollam on November 23, holding 12 races during the intervening weekends. It will be a world-class experience for the guests,” he added.

To attract tourists, the state has also added an array of new destinations and experiences that will make Kerala a 365-day destination for leisure travel.

“A special attraction would be the Jatayu Earth Centre, an hour drive north of the state capital Thiruvananthapuram, which houses a giant statue of Jatayu,” he said.

The statue is 200-feet long, 150 feet wide and 70 feet in height, making it the largest functional bird sculpture in the world, Suraj added.

Another new attraction is the country’s first biodiversity museum, which is tucked away on the outskirts of the capital city.

This museum, once a boathouse, is now home to the state’s first-ever science-on-sphere system. Another first is the Muziris Heritage Project, expected to be completed this year, is the largest heritage conservation project in the country.

The remains of a once-thriving port frequented by the Arabs, the Romans and the Egyptians during the first century BC is preserved across 25 museums.

Another offering in the historical space is the Spice Route Project that rekindles the 2,000-year-old ancient sea links and the shared cultural and culinary legacies with 30 countries.

Kerala is keen to figure prominently in the meetings, incentives, conferences, and events (MICE) tourism destinations as well, Suraj said.