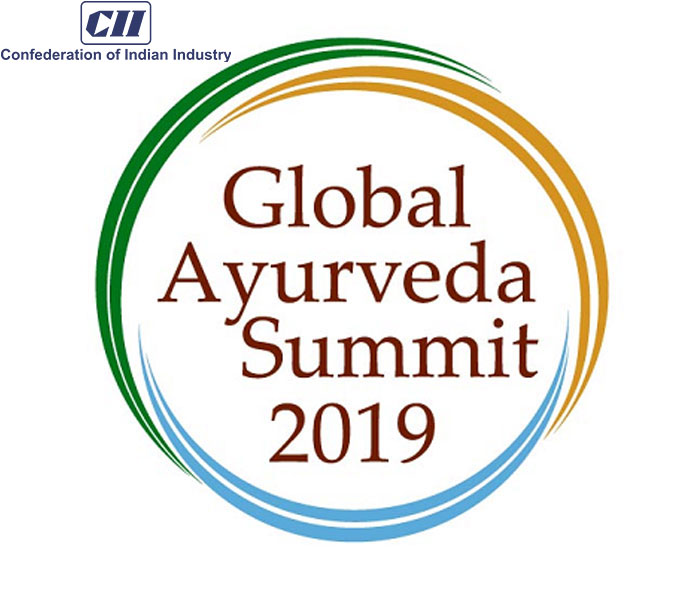 The winners of the Ayurveda themed start-up contest ‘Ayurstart 2019’ was announced on the final day of the two-day Global Ayurveda Summit 2019 organized by the Confederation of Indian Industries. This was a contest that encouraged young and old to come up with sustainable ideas on any business related to Ayurveda. As per the rules of the contest, the best three teams would be funded and mentored by the CII. On the final day of the summit, three teams were shortlisted from a total of 13 teams who presented their vibrant ideas before the jury. The 13 teams presented their ideas on the first day of the summit. Even though there were few technical glitches before the contest began, it was soon solved and the presentations began with each team competing the other for the prize. Also, a lot of enthusiasm and vigor was seen among the contestants during the Q&A session after each team presented their ideas.

The final winners were announced on the second day of the summit. The first prize went out to a one-man team led by Justin Joseph who presented the idea ‘AyurConnect’. His idea won him a cash prize of INR 25,000/-. His idea was all about an app that served as a one-stop-solution for ayurveda raw materials, sales and purchase. He said that his app would reduce the gap between the demand and supply in case of any activity related to ayurveda.

The second prize went to the team whose idea was named ‘SproTone’. This was an anti-diabetic powder that could be used by those suffering from Type 2 Diabetes. The team consisted of Dr. Mathew K Sam and Ms. Rinta. They won a cash prize of INR 15,000.

The third prize went to a team from Kolkatta that presented an idea under the name ‘VedIQ’. They won a cash prize of INR 10,000.

Some of the other teams won the special jury award included Nature Maya, Varnyam and Vroots.

The prizes were sponsored by Sreedhareeyam Ayurvedic Hospital.