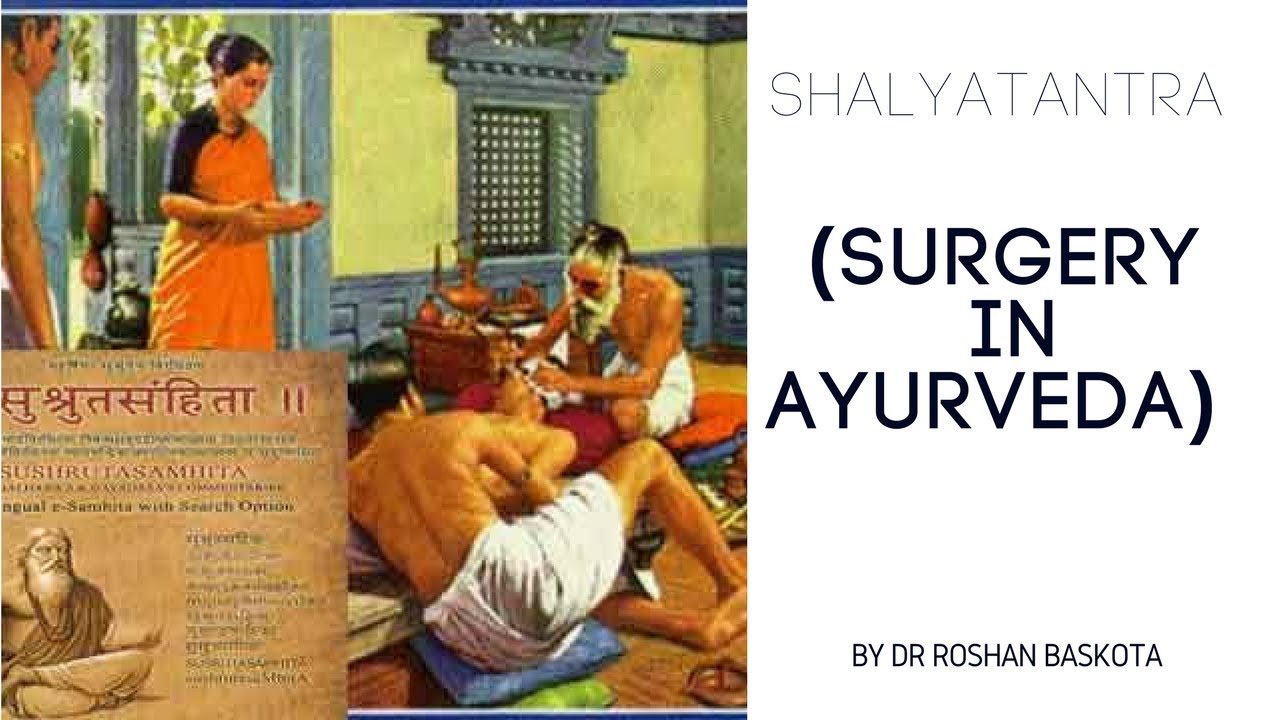 No more separate department for anesthesia in Ayurveda

As per the directives of central council of Indian medicine, the Maharashtra University of Health Sciences (MUHS) has directed all affiliated ayurvedic colleges in the state to merge the PG sangyaharan (anesthesia) departments with PG shalya chikitsa (surgery) departments.
As a result anesthesia will not be a specialized branch in PG ayurveda now. Now, if ayurveda surgeons need anesthetics, they will have to call experts from modern medicines (allopathy) to assist them in surgery.

“We have followed the directives of central council of Indian Medicine. Sangyaharan was a specialization until 2016. Now, even ayurveda doctors use modern drugs to provide anesthesia to patients. So, there is no need of a separate branch, separate academic set-up and seats for this subject. All PG seats of this subject are merged with PG surgery now,”said Dr. Shrikant Deshmukh, dean of faculty of ayurveda at MUHS.

“But merging seats does not mean that the surgeons have the authority to give anesthesia. Having a specialized anesthetist at the time of surgery is a must. Now, we will request anesthetists from modern medicine faculties. They will assist our surgeons,” he added.

Those who already have specialized in sangyaharan in the past can continue working as anesthetists .

Dr. Ganesh Mukkawar, Principal, Nagpur, Government Ayurveda College is one of the academicians having specialization in sangyaharan. “Sushruta is recognized as father of surgery even by modern medical science. But anesthesia medicines mentioned by him are hardly available now. So, all ayurveda anesthetists also use modern combinations only,” he said.

According to some ayurveda surgeons, it’s a welcome decision as sangyaharan was never a separate subject.

“In ayurveda, Acharya Sushruta, has mentioned sangyharan as poorva karma (pre-work), an integral part of surgery. A doctor who performed shalya chikitsa has all authority to give anesthesia. But, rules or modern medicine practice have made it compulsory for all anesthetists to remain present at the time of surgery. So, it’s better to have modern medicine anesthetists with us,” said Vaidya Sushant Tarate, who completed PG in shalya chikitsa.