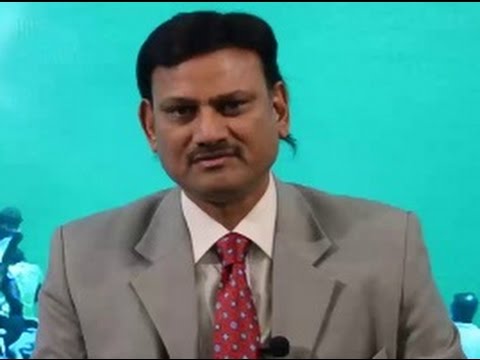 Prior to this, Rao, an IAS officer 1990 batch from Kerala Cadre, was the Principal Secretary, Kerala government. He has also served as the Secretary of Kerala Tourism in 2014-15.

In a span of close to three decades, Rao has served multiple positions including Chairman of Indian Tobacco Board, Director of Fisheries Department, Director, Department of Tourism and Culture, Andhra Pradesh government.