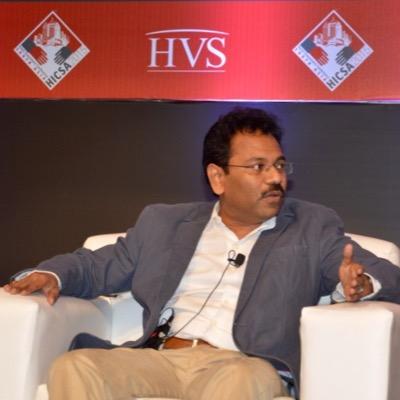 Suman Billa is the new Director of UNWTO

Suman Billa, former Director and Secretary of Kerala Tourism, will join as Director at the United Nations World Tourism Organisation (UNWTO) at its headquarters in Madrid, Spain.A 1996 batch IAS officer from the Kerala cadre, he will assume his new charge next week as Director, Technical Cooperation and Silk Road Development at the D1 level at UNWTO, a specialized agency responsible for the promotion of responsible, sustainable and universally accessible tourism.Currently, a Joint Secretary in the Ministry of Tourism, Govt. of India, Billa’s appointment has been approved by the PM-headed Appointments Committee of the Cabinet (ACC) at its meeting in New Delhi. He will hold the post for an initial period of two years.Educated at the Madras Christian College, Jawaharlal Nehru University, New Delhi and the London School of Economics, he has worked in several capacities at the Centre and in Kerala. His postings in Kerala included Sub-Collector, Devikulam; Director, Civil Supplies; Director, Kerala Tourism; District Collector, Palakkad; Commissioner, Commercial Taxes; and Secretary, Tourism and Civil Supplies.He completed a five-year tenure as Joint Secretary in the Ministry of Tourism before his new assignment.While at Kerala Tourism, he pioneered monsoon tourism and the Spice Route project and fashioned Kerala’s Responsible Tourism (RT) initiative in a global model which won the UNWTO’s Ulysses Award for Innovation in Public Policy and Governance.As Joint Secretary in the Ministry of Tourism, he is credited with launching the Incredible India version 2 campaign, Swadesh Darshan scheme for developing thematic circuits, and the India Tourism Mart. He has also actively championed for the e-visa and reduction of GST on hotels.