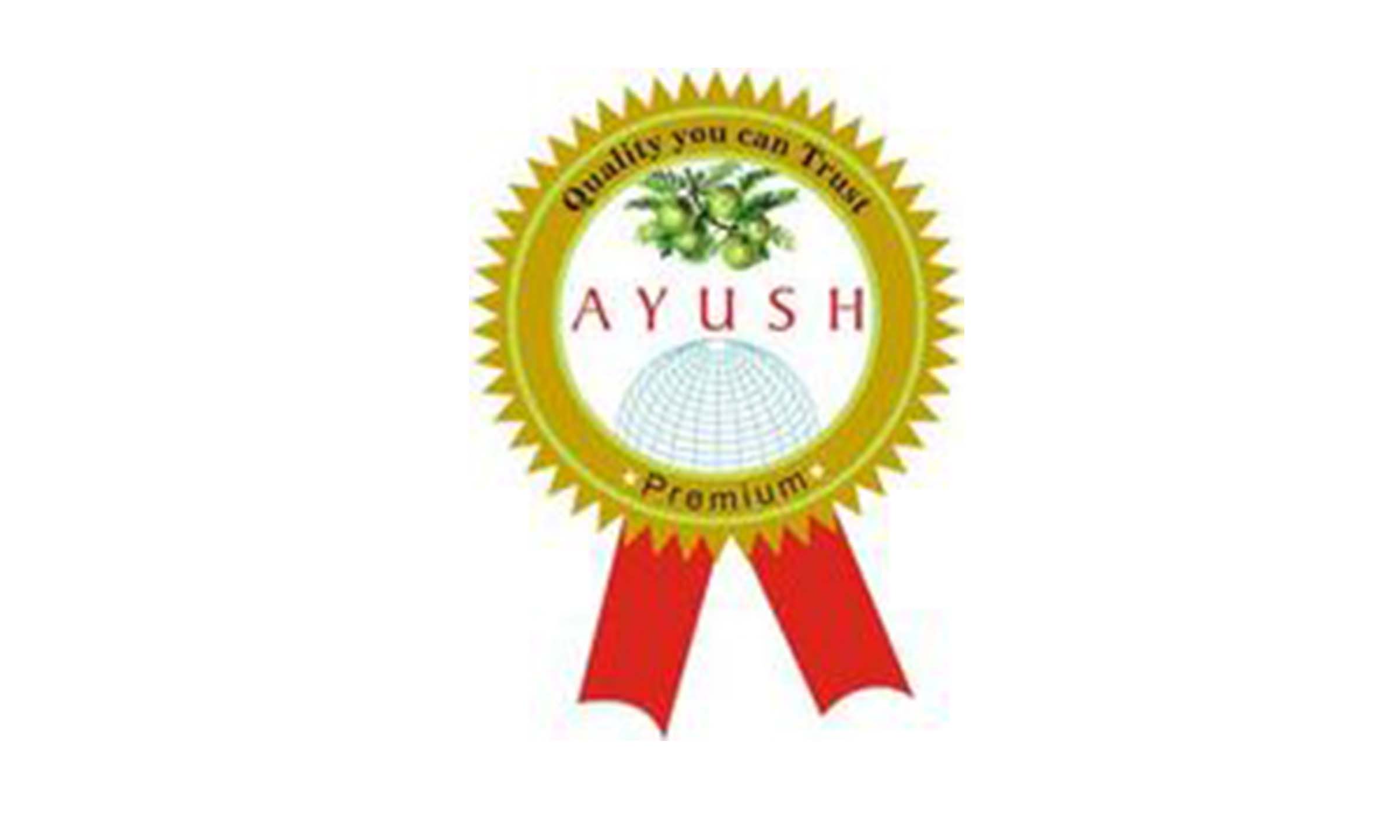 The AYUSH Ministry organised a symposium in coordination with the Ministry of External Affairs on Wednesday to sensitise Ambassadors and diplomats of various countries about advance research and recent developments in Ayurveda.

Ambassadors/High Commissioners and diplomats of 61 countries attended the symposium on ”Scope of Science of Ayurveda in Global Health”, an official statement said.

External Affairs Minister S Jaishankar and Minister of State for AYUSH Shripad Naik were present on the occasion.

“The aim of the event was to sensitise all the ambassadors/high commissioners and impart them with the information about advance research and recent developments in Ayurveda,” the statement said.

“These personalities can play a key role in exploring the possibilities of establishing age-old Ayurveda, a traditional medical system, in different countries. It is hoped that the goal of achieving propagation and recognition of Ayurveda across the globe would be achieved through this symposium,” it added.

The Ministry of AYUSH is committed to promote Ayurveda and traditional systems of medicine globally and has taken many initiatives for strengthening quality standards for AYUSH services as well as Ayurveda, Siddha, Unani and Homoeopathy (ASU&H) products.

The symposium was organised to create awareness about the potentials and efficacy of Ayurveda among the diplomats of various countries, an official said.

The Ambassadors and High Commissioners were explained and familiarised with the robust infrastructure and regulatory provisions of the Ayurveda system in the country, he said.

An exhibition on the recent research publications were also showcased for the diplomats in which they showed keen interest and enquired about various literature of Ayurveda, the official said.