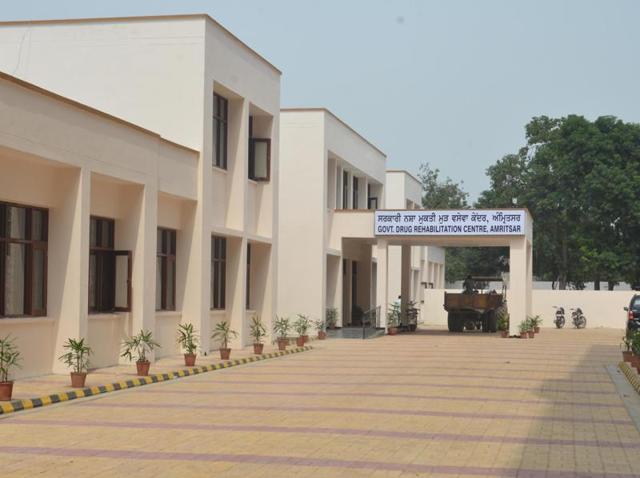 The Union Ministry of Ayush has approved a proposal by the Punjab government to set up a de-addiction centre at the Ayurvedic government hospital, Amritsar, the first of its kind in the public sector.

The union government aims to set up more similar de-addiction centres in other parts of the country upon success of the pilot project.

While the de-addiction treatment under modern medicine involves medications such as methadone, buprenorphine or naltrexone, which can have adverse effects on the body, the Ayurvedic treatment poses no side effects.

"We've already held a series of talks with the state government to work out the modalities. A team of doctors headed by Dr Rakesh Sharma, Director, Ayurveda (Punjab), has prepared a treatment protocol for which sanction has been accorded after close scrutiny. A grant of Rs 1.5 crorehas been allotted for the project,” a top Ayush official was quoted as saying.

As per the protocol, a patient will be admitted to the centre for nearly three months when he/she will be administered with Ayurvedic medicines and therapies like Panchkarma. Besides they will be provided with Yoga, meditation and councelling sessions.

The individual treatment plan will be determined after diagnosis by physicians based on symptoms such as hallucinations (arupanaamstamdarshnam), thirst (trishna), body aches (sharirdukha), anorexia (aruchi), insomnia (prajagr) and delirium (sammoh) among others.

The medicines will be provided free of cost to the patients and the expense will be met by the state government.

Meanwhile, the ministry has also given nod for opening Health and Wellness centres in 117 Ayurvedic dispensaries in the state. This includes centres specialising in mother and child healthcare, anaemia, respiratory diseases and skin diseases among others.