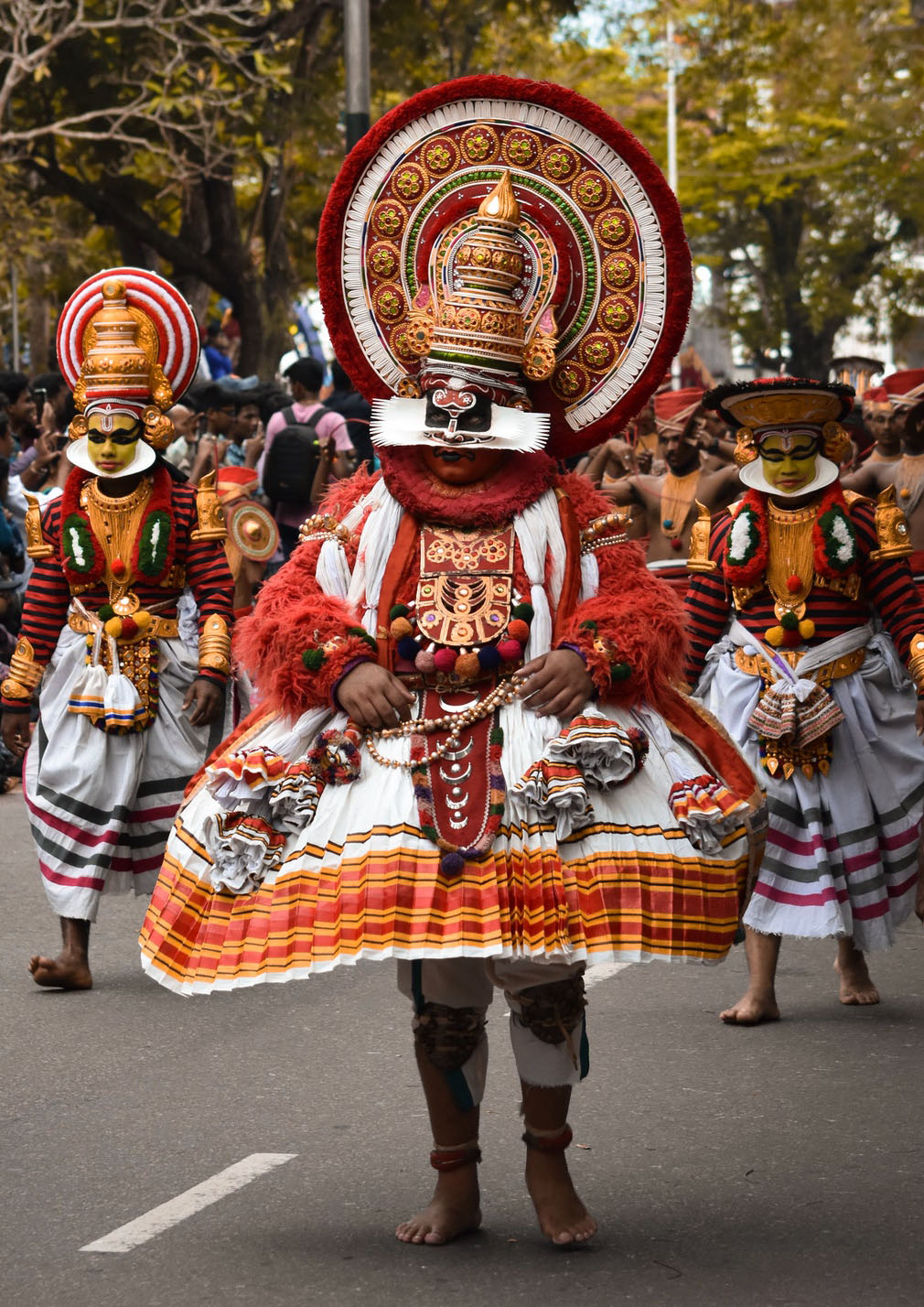 Kochi: Kerala has emerged as the ‘Best Performing State in India’ under the category of tourism, according to the ‘State of the States’ study.

Kerala has also grabbed top honours in the categories of ‘Environment’ and ‘Cleanliness’ outperforming 28 states that featured in the survey, conducted on 12 key development parameters. The 2019 study was conducted by India Today, a leading magazine in India.

“It is an extremely credible proof of the robustness of the state’s tourism sector that has also become a mainstay of its economy. Particularly satisfying is the fact that Kerala was adjudged third in this category in 2018. Now it is number one, which underlines the fact that the state has fast shaped up as a tourism powerhouse,” Kadakampally Surendran, Minister for Tourism, said while commenting on the SOS survey.