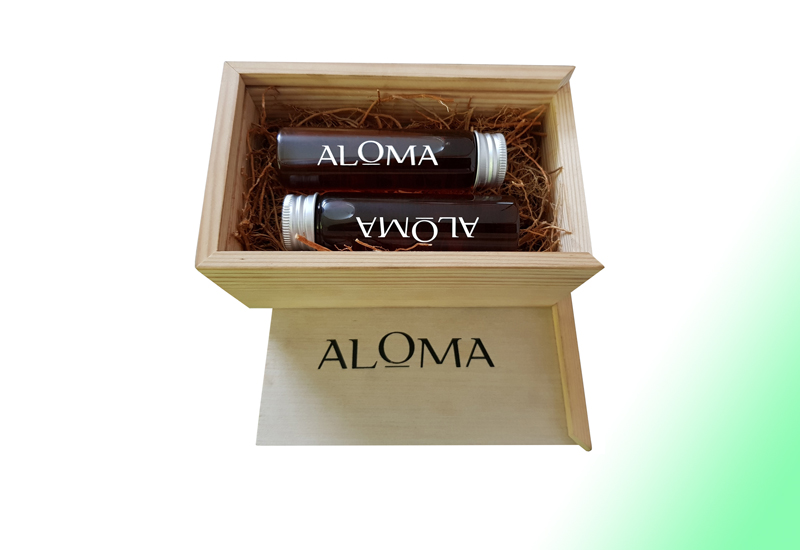 Kochi: While the adage says ‘beauty is not just skin deep’, nothing could be far from the truth in this materialistic age. This is especially true in the case of women for whom the size-zero figure, clear skin and long black thick hair all matters. In-fact , good looks add to their self-confidence.

One of the innumerable cosmetic problems that women face today is Hirsutism. This is explained as abnormal growth of hair in areas where it should be minimum irrespective of gender. Most women with this condition get psychologically traumatized. In Ayurveda, it is referred to as ‘Atiloma’ and is explained in ‘Caraka Samhita’ or ‘Sthulalomashaganda’.

The abnormal growth of hair in women can be due to various reasons, but in a majority of cases, the reason will be underlying systemic illness. It is mainly endocrine-linked, i.e., due to presence of excess androgens or neoplasms in the system or may be of idiopathic origin. On the basis of origin, it is classified as androgenic, non-androgenic and idiopathic.

Androgenic causes include women with Polycystic Ovary Syndrome (PCOS), adrenal hyperplasia, thyroid dysfunction, cushing syndrome, androgen-secreting tumors and also syndromes of severe insulin resistance. Non-androgenic causes are relatively rare and due to excess production of growth hormones resulting in acromegalics. Idiopathic hirsutism has no identifiable cause. A gradual increased growth of coarse hair is typically the only symptom in women with this condition.

The term ‘Loma’ in Sanskrit refers to body hairs. The Panchabhoutikata of loma is prithvimahabhuta. It is also considered as one among the shadbhavas of garbha and develops by the sixth month of garbha. It is situated in the sixth layer of the skin.

The most important thing to keep in mind to control excess hair growth is to never touch affected region of the face or hair.

The treatment in Ayurveda always begins with Nidana Parivarjana. One of the major causes of facial hair in women is due to PCOS. By treating this condition, one can completely prevent unwanted hair growth on the face.

There are also various herbo-mineral preparations for treating the issue.

According to Charaka, Samhita, the phalavarga has keshaghnaguna that could be used for external application and could be taken internally too.

--Shankhabhasmadi yoga – paste made out of pounding 2 parts shankha bhasma and 1 part haritala with shukta (vinegar).

--Samibijadi yoga – bhasma of kadali, syonaka, haratala, saindhava and seeds of shami made into a paste by mixing with cold water and apply on desired areas.

--Bhallatakadi yoga – external application of mixture of bhallataka taila and snuhiksheera is also useful. Make sure you are not allergic to bhallataka before using it.

--Aagaragodhikadi yoga – gruhagodhikapucha (tail of house lizard), Rambha (banana), haritala, ingudibeeja are burnt and its ash is collected. Then it is mixed with bhallatakataila and water and then baked in the sun. This paste could be applied.

Most of the preparations explained above are herbo-mineral in origin. These topical applications enter the lomakupa and vandalize the follicles to cause temporary or permanent depletion. Most of the drugs used carry ushna potency with pitta laguna. Some have chedana and bhedana properties. In comparison to the modern approach by cosmetology with laser treatments etc, these methods are more effective, economical and less time consuming.

Skin and hair: Care and cure in Ayurveda

What to do to get flawless skin this monsoon?

Sleep well to wake up refreshed