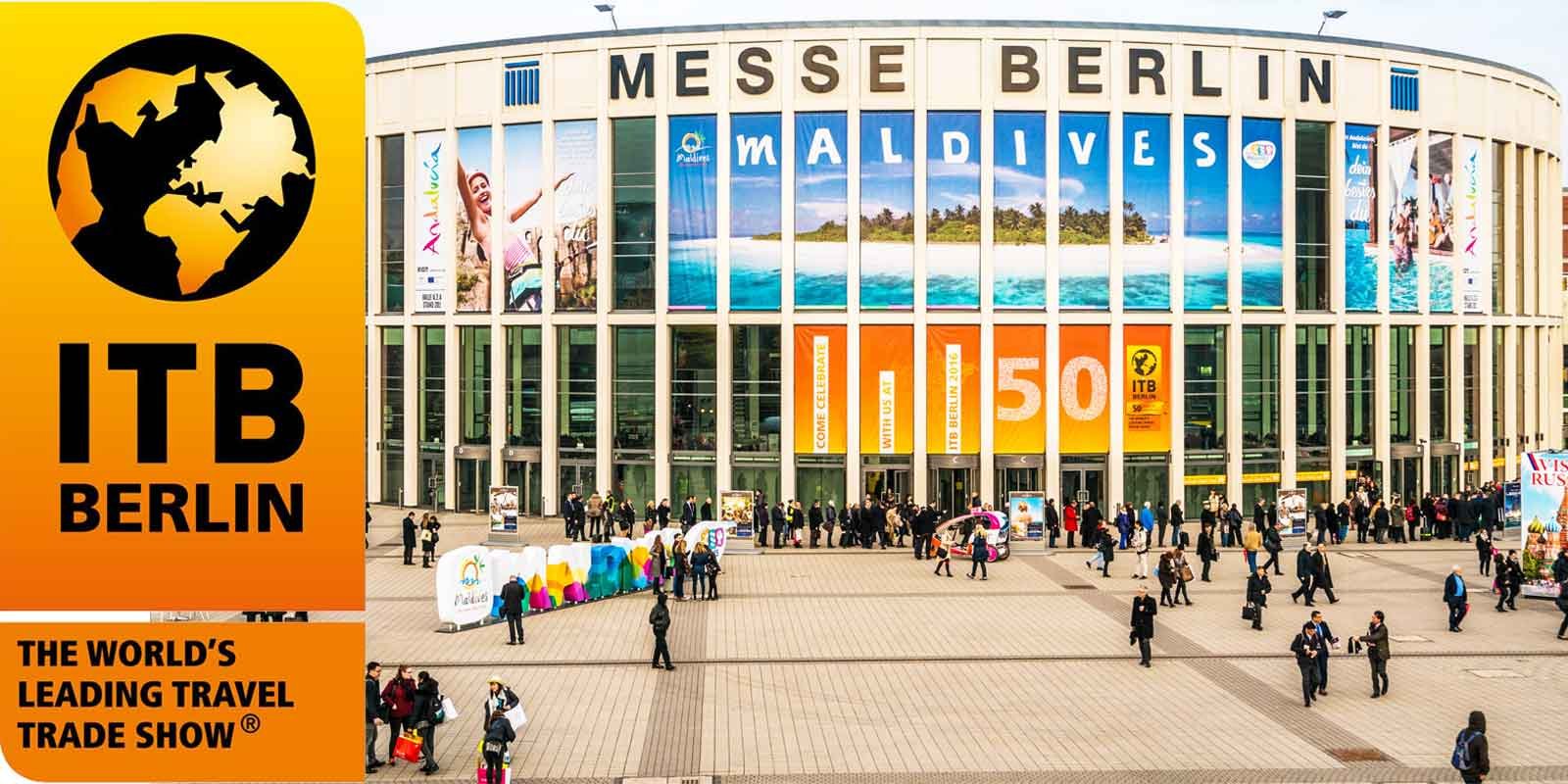 The travel and tour industry across the globe was severely hit as key international events including the ITB Berlin 2020, world’s largest tourism trade fair, got cancelled in the wake of rising cases of novel Coronavirus.

The German Federal Ministry of Health and the Federal Ministry of Economics decided to cancel the trade show scheduled in Berlin from March four to eight. This is the first time in 54 years that ITB Berlin, which welcomes more than 10,000 exhibitors from over 180 countries, will not take place, the exhibition’s organizer ‘Messe Berlin’ announced.

ITB’s cancellation came after Messe Berlin found it was unable to implement all of the requirements as instructed by the responsible health authority of Charlottenburg-Wilmersdorf of Berlin. Among other things, the authority ordered for every trade fair participant to prove to Messe Berlin that they do not come from the defined risk areas or have had contact with a person from the risk areas.

“In their now 54-year history ITB Berlin and Messe Berlin have never before experienced a comparable situation,” the Chairman of the Supervisory Board of Messe Berlin Wolf-Dieter Wolf said.

“We would like to thank all exhibitors and partners around the world who have supported ITB Berlin in the past days and weeks, and look forward to continuing our trusting cooperation with our partners in the market,” he added.

The fears over spread of Coronavirus have resulted in world share markets crashing, with the global wipe out during the last week along estimated to be around USD five trillion.

“Its (cancellation of ITB) is totally unexpected. The travel and tourism industry in a small region like Wayanad alone will have to bear losses worth crores of rupees. We’re meeting the authorities (district collector and Kerala Travel Mart officials) with a request to bail out the sector through financial incentives at this hour of crisis,” said K Ravindran, General Secretary, Wayanad Tourism Organisation.