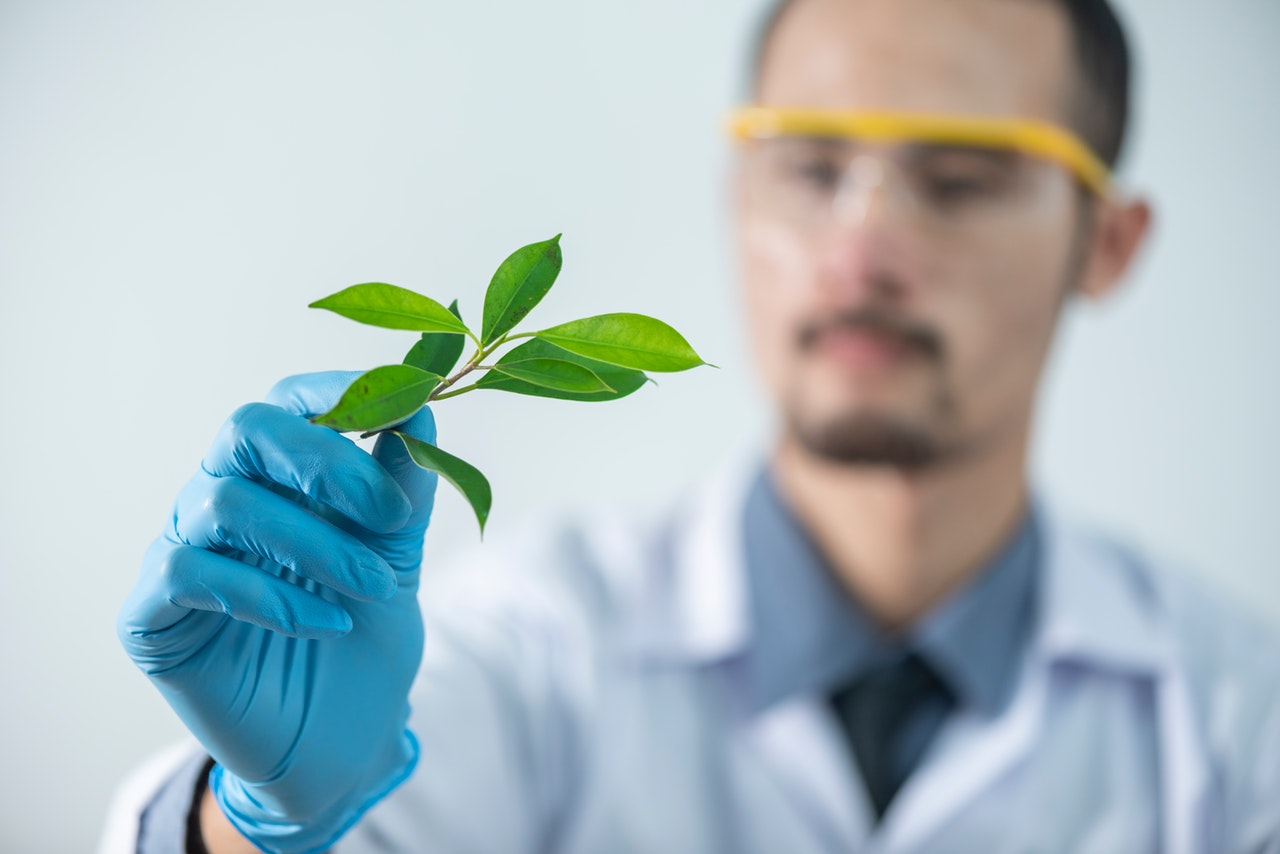 The Indian Ministry of AYUSH has developed National Ayurveda Morbidity Codes (NAMC), a comprehensive classification of diseases described in Ayurveda as well as standardised Ayurveda terminologies.

This was stated by Minister of state for AYUSH Shripad Yesso Naik in a written reply in Lok Sabha recently.

The Central Council of Research in Ayurvedic Sciences (CCRAS), an autonomous body of the Ministry of AYUSH, started the activities for standardisation of Ayurvedic diagnostic and treatment protocol in June 2018. The codes are available on National AYUSH Morbidity and standardised Terminologies Electronic portal (NAMASTE portal), developed by the ministry.

In the first phase, development of proforma for disease conditions including Kushta (skin diseases), Kasa (cough), Shwasa (dyspnoea) and jwara (fever) is being done. The draft of Kushtha manual (Clinical series-1) has been published while that of the others are being done.

The validity studies are done in collaboration with various academic institutes of national repute.

Meanwhile, the ministry of AYUSH has initiated steps to set up a nationwide digital platform called ‘AYUSH GRID’ which aims to bring on-board all AYUSH facilities including hospitals and laboratories and to promote traditional systems of healthcare.

The ministry has also proposed to establish 12, 500 AYUSH centres across the country. This will be mainly done by upgrading existing state government AYUSH dispensaries and sub health centres by the year 2024.