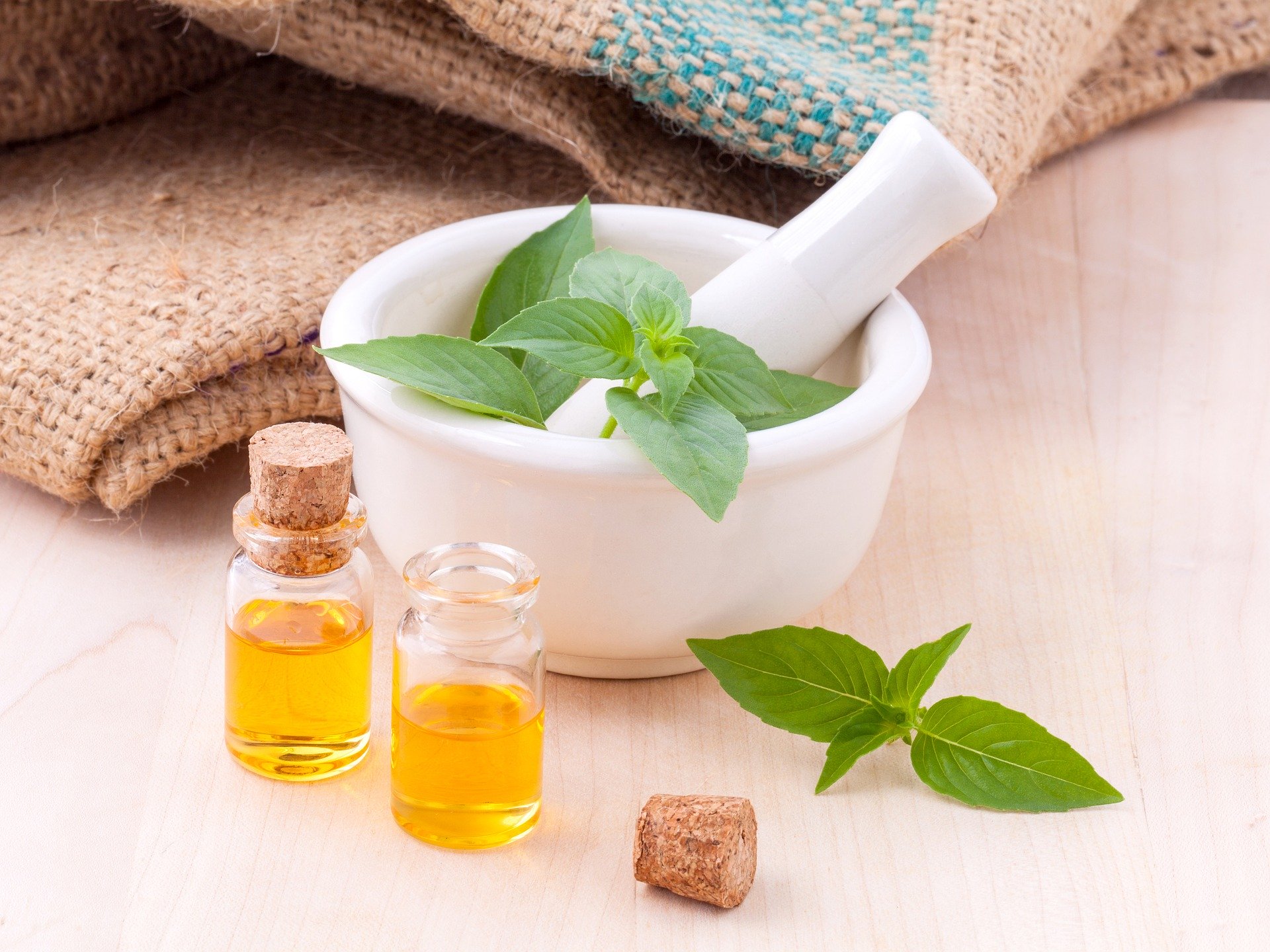 As part of its efforts to promote AYUSH systems of medicine globally, India has signed pacts with 23 countries for cooperation in field of Traditional Medicine and Homoeopathy so far.

The Ministry of AYUSH has set up 33 AYUSH Information Cell in 31 countries to disseminate authentic information about AYUSH systems of Medicine.

The minister informed the Lower House that the ministry through the Indian Council for Cultural Relations (ICCR) extends 104 scholarships every year to eligible foreign nationals from 98 countries for pursuing undergraduate (UG), postgraduate (PG) and Ph. D courses in premier Institutes in India.

Besides, it deputes AYUSH experts to foreign countries to participate in international meetings, conferences, training programmes, seminars and on special assignment of the Government for promotion and propagation of AYUSH systems. Financial assistance is also provided for presentation of AYUSH related scientific research papers in international conferences, workshops, seminar etc.