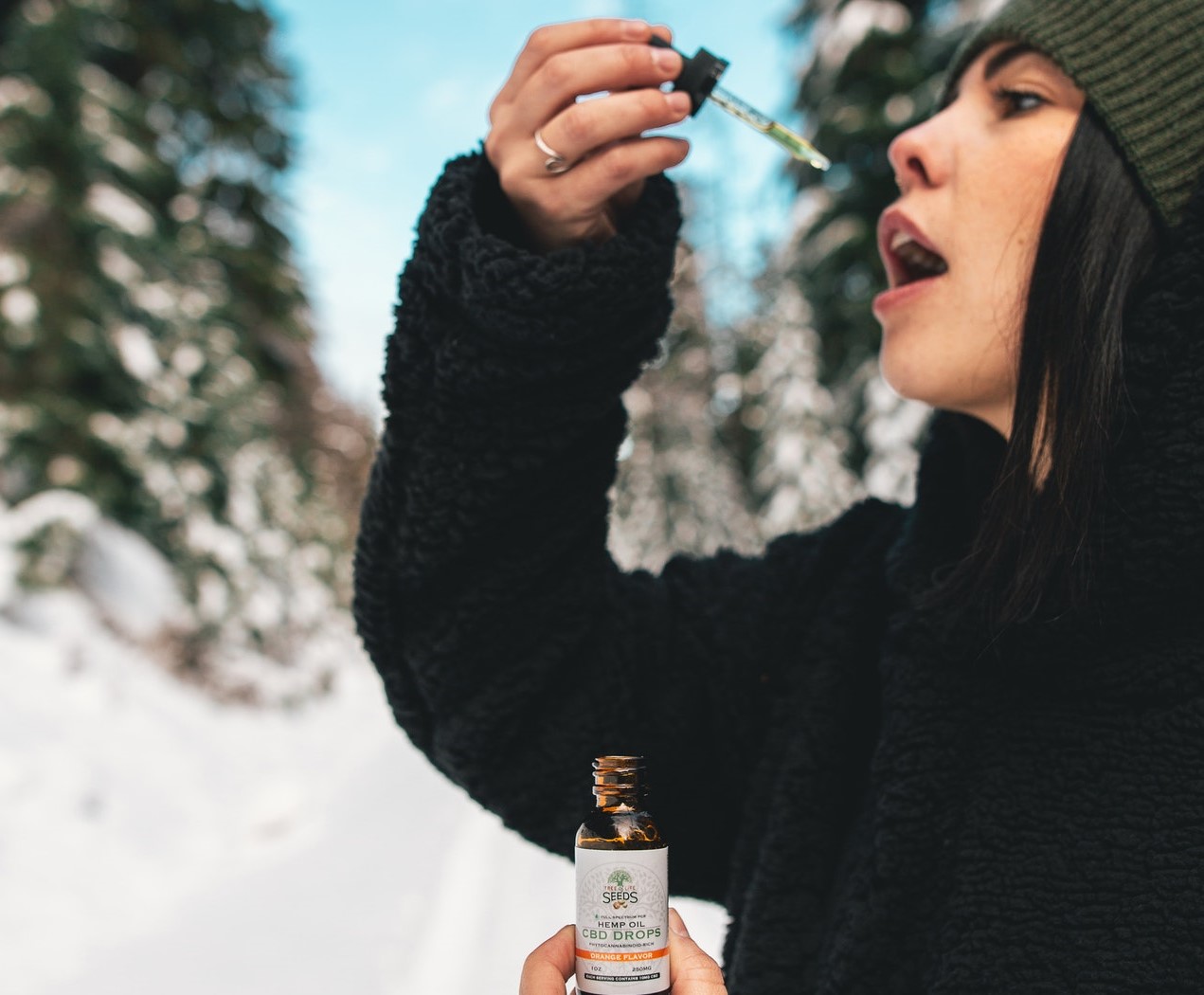 The Indian Ministry of AYUSH has again pushed for the use of alternative medicine such as ayurveda and homeopathy for prevention of COVID-19 infection that has so far affected 178 people and claimed three lives in the country.

In an advisory sent to chief secretaries of all states and union territories on March six, AYUSH secretary Rajesh Kotecha noted that ayurveda has "worked towards enhancing the immunity against host of infections” while “…homeopathy has reportedly been used for prevention during the epidemics of cholera, spanish influenza, yellow fever, scarlet fever, diphtheria, typhoid etc”.

The advisory recommended intake of anti-malarial Ayurvedic drug (AYUSH 64), developed by the Central Council for Research in Ayurvedic Sciences, use of sesame oil in the nose, sipping water boiled with tulsi, ginger and turmeric among others besides use of samshamani vati twice a day with warm water.

The advisory suggested intake of “arsenicum album 30”, a homeopathy pill. Under siddha, it advised nilavembu kudineer decoction twice a day and in Unani, it suggested preparation of decoction by boiling behidana, unnab, sapistan in water.

This is the second instance when the ministry is pushing alternative medicine as a preventive measure. An earlier advisory, issued in January, was opposed by modern medicinal experts. However, this time, the ministry attached a separate annexure with the advisory, which contains supporting evidence in the form of 33 research studies.

“These interventions from different AYUSH systems of medicines are supported with evidence for promotion of immunity and help in improving the respiratory symptoms in similar diseases,” Kotecha wrote in the letter.

He also recommended “appropriate rest and timely sleep” besides practice of yogasana and pranayama under the “guidance of qualified yoga instructors.