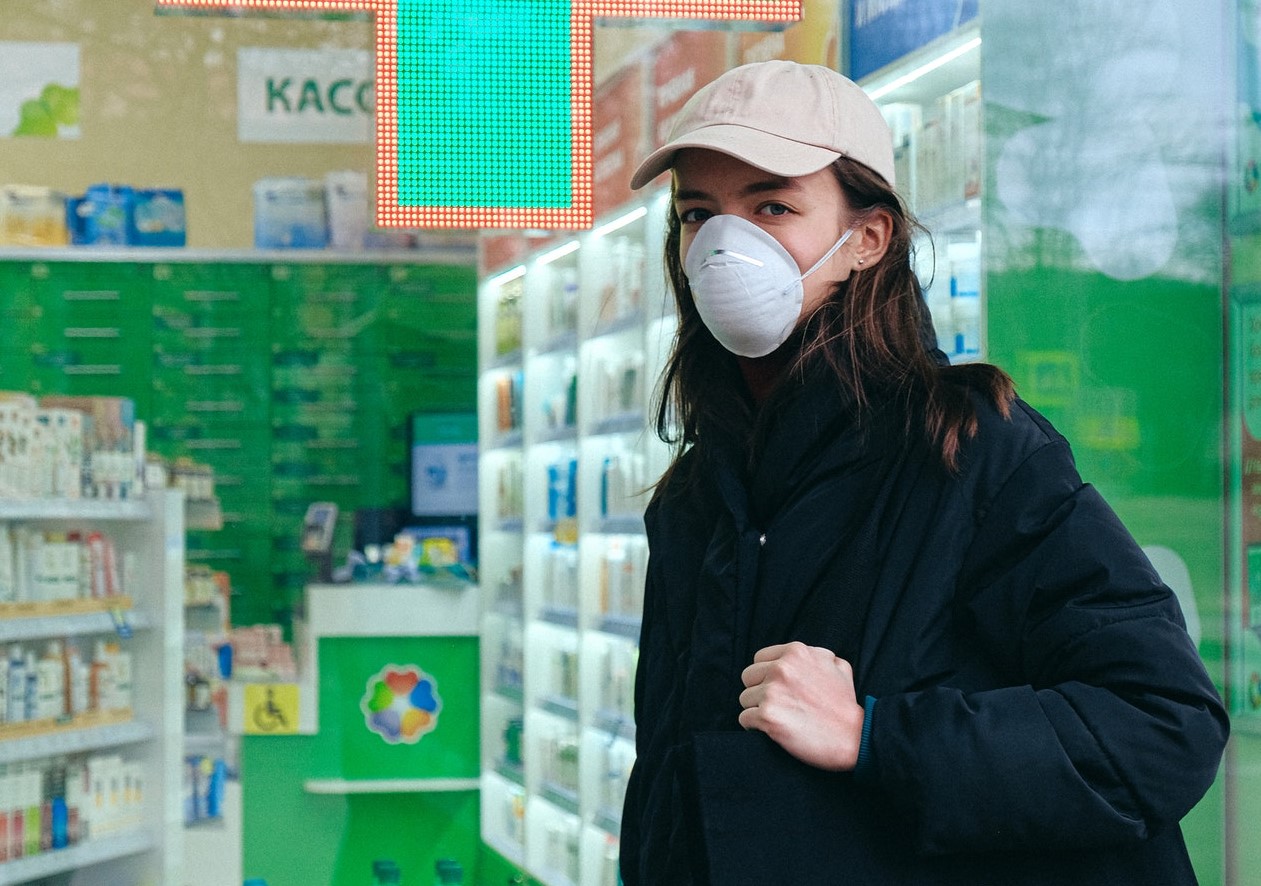 Indian Prime Minister Narendra Modi has called on AYUSH sector to counter unsubstantiated claims of AYUSH having cure for deadly Covid-19 while exhorting the players to take up evidence-based research.

During his recent interaction with representatives of the AYUSH Ministry and several Ayurveda doctors and experts via video-conferencing to discuss the disease outbreak, Modi said it’s imperative for them to utilize the “large network”, while working according to WHO guidelines, to spread the message of good practices that need to be adopted to control the virus spread.

“The country must be ready to use the entire healthcare workforce to meet the challenge, and if the need so arises, help from private doctors connected with AYUSH may be sought by the government,” he said.

The PM suggested that AYUSH medicine producers could utilise their resources towards producing essential items like sanitisers which are in high demand now. He exhorted them to utilise the platform of telemedicine to reach out to the public and generate constant awareness to fight the pandemic.

The AYUSH practitioners briefed the impact of the traditional practices towards boosting immunity. They also mentioned their efforts to conduct research for symptomatic treatment, and expressed desire to serve the nation during the time of crisis.

“I made certain submissions during the meet, including the scope of giving preventive medicines to patients who are in quarantine…So much of work has gone in effectiveness of the traditional medicine and now it’s time to document the same. For that the Allopathic doctors could work along and suggest to us the deficiencies,” said P R Krishnakumar, Managing Director, Arya Vaidya Pharmacy, Coimbatore.

Modi said it is important to create awareness about India’s traditional medicines and medical practices all over the world. He thanked the AYUSH practitioners for constantly striving to serve the people and highlighted the key role they have to play in the fight against Covid-19.