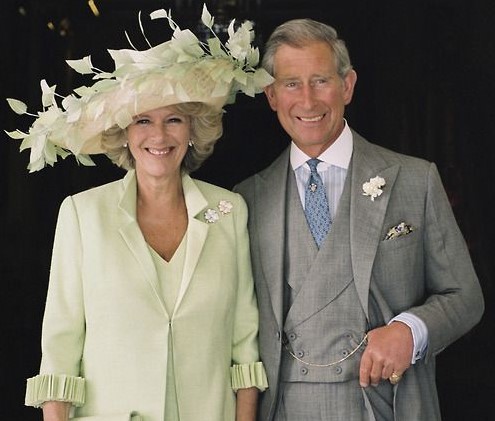 “I got a call from Dr. (Isaac) Mathai, who runs the SOUKYA ayurveda resort in Bengaluru. He told me that his treatment of Prince Charles through ayurveda and homeopathy has been successful,” Naik told IANS.

Naik said the medical formulation used by Dr Issac Mathai will be scrutinised by a group of scientists. The ministry has set up a channel to scientifically study the suggestions and proposals of AYUSH practitioners, institutes and associations. “..we need to support our technique with scientific claims so that it can be used widely,” he said.

When contacted, Dr Issac Mathai of Bangalore-based Soukya International Holistic Health Centre said he had informed the treatment method to the AYUSH ministry. “I can’t disclose anything more to media at this stage,” he said.

Charles and his wife Camilla Parkar-Bowles, Duchess of Cornwall, had in November last travelled to Bangalore to avail integrated medicinal therapy at Soukya and were having regular consultations with the experts.