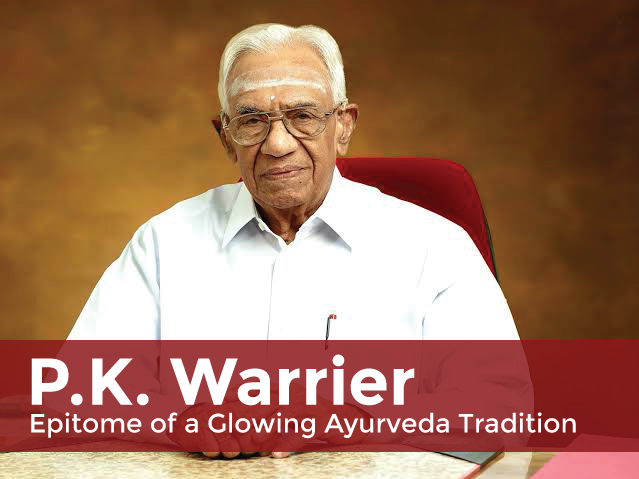 Kochi: As many as 112 French tourists who were stranded in various parts of India following the countrywide lockdown were on Saturday flown back to Paris in a special Air India aircraft from Kochi.

The Kerala Tourism Department acted swiftly to a request from the French Embassy on Friday and brought all the tourists, most of them who got stuck in the States of Tamil Nadu and Kerala, to Kochi on Saturday morning, for their onward journey.

Catherine Suard, Consul General of France in Pondicherry, thanked the department for completing all procedures within 24 hours to facilitate their travel back home.

The French citizens, who were either tourists or those who were undergoing Ayurveda treatment, had arrived in India on tourist visas before March 11. The group included a three-year old boy to an 85-year old man. They were subjected to a medical test before they boarded the special flight that departed to Paris via Mumbai at 8 am.

According to State officials, some French tourists had chosen to stay back considering it a safer option than returning to France where the death toll due to the deadly Corona virus infection has crossed 6500.

Earlier on Tuesday, the Kerala Tourism had acted quickly on a request from the Embassy of the Federal Republic of Germany and arranged for the successful return of 232 German and EU nationals. Kerala alone has roughly 200 foreign tourists, mainly belonging to the US, UK and Russia, staying in the State.