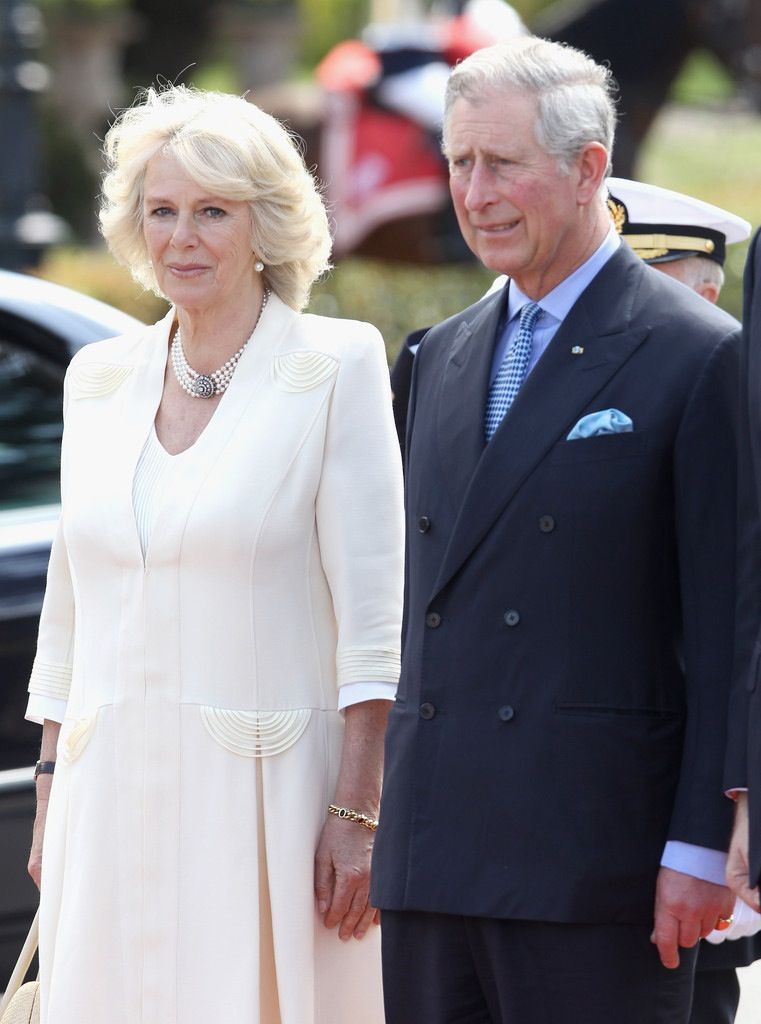 Two days after Indian AYUSH Minister Shripad Naik claimed Prince Charles was cured of Coronavirus illness using Ayurveda, the office of the second-in-line to the British throne rejected the same.

“This information is incorrect. The Prince of Wales followed the medical advice of the NHS (National Health Service) in the UK and nothing more,” Ella Lynch, Spokesperson for the Prince of Wales, was quoted as saying by The Indian Express.

Earlier Naik made the statement while referring to a claim by a Bangalore-based holistic treatment centre.

“I got a call from Dr. (Isaac) Mathai, who runs the SOUKYA ayurveda resort in Bengaluru. He told me that his treatment of Prince Charles through ayurveda and homeopathy has been successful,” Naik had said.

When Ayurveda and Health Tourism magazine contacted, Dr Issac Mathai of Bangalore-based Soukya International Holistic Health Centre said he had informed the AYUSH ministry of the treatment. “I can’t disclose anything more to media at this stage,” he said. Charles and his wife Camilla Parkar-Bowles, Duchess of Cornwall, had in November last travelled to Bangalore to avail integrated medicinal therapy at Soukya.