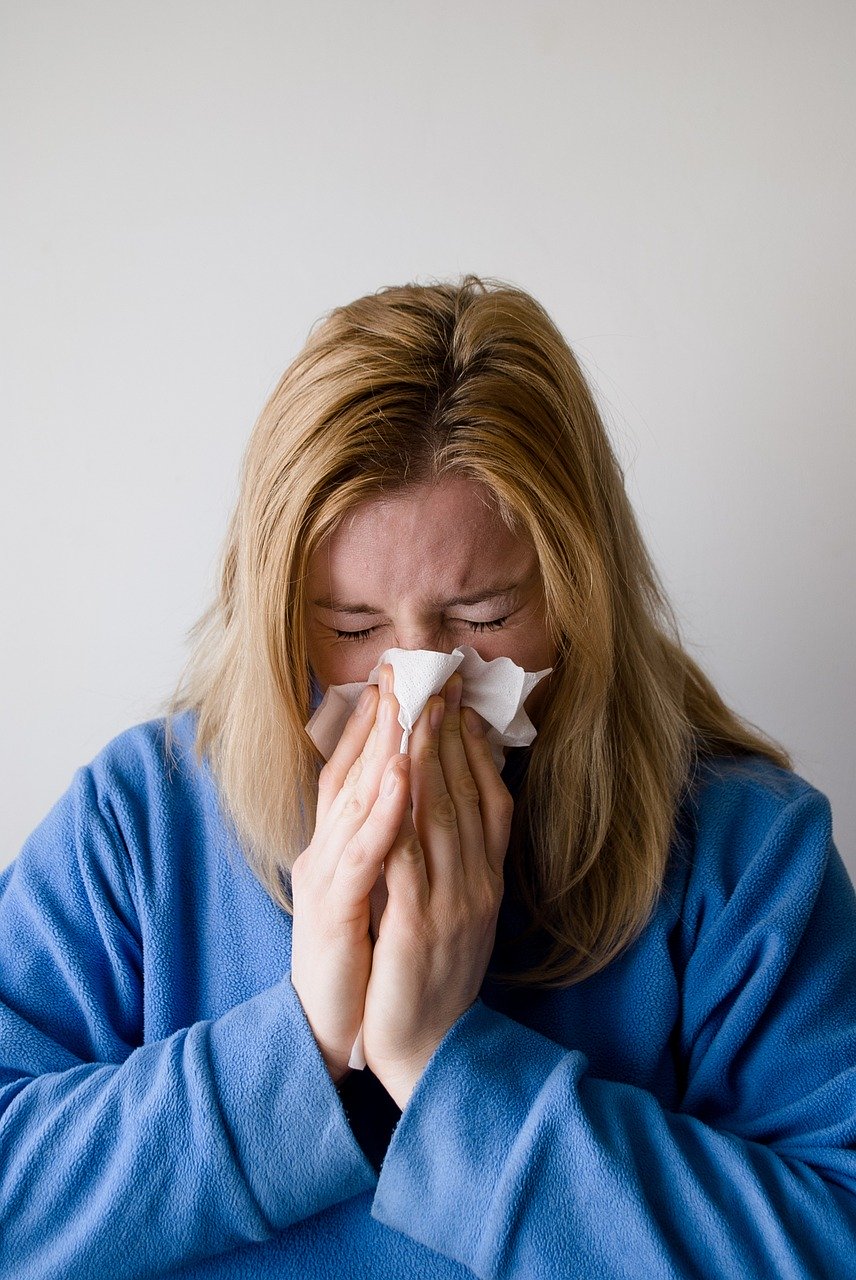 Ayurveda is increasingly being relied on by individuals and governments as a way to boost immunity against diseases, including virus infections. The traditional medical system broadly defines illnesses and has specific cure to various conditions. According to it, seasonal changes occurring in nature act as an immediate cause for the occurrence and manifestation of diseases.

“As is the Universe, so is the body”

Human body is an epitome of Universe. Everything that happens in the nature is reflected in human body also. While external changes in season is experienced by all, it causes changes in our body too.

Our body is in a state of dynamic equilibrium. Change in season imbalances this equilibrium due to change in temperature, humidity, speed of wind, pressure etc. If body is unable to adapt itself to the above stressors due to changes in specific traits of seasons, it may lead to imbalance the life forces called Doshas, which in turn may render the body highly susceptible to one or other kinds of disorders.

Ayurveda recognizes three primary life forces (somatic humors) called Vata, Pitta and Kapha in the body; together they are called the Tridoshas. The term dosha means that which vitiates or spoils. When out of balance, these doshas are causative forces behind the disease process. To become healthy, one has to attain the dynamic balance of doshas. Digestive capacity or ‘Digestive fire’ as it is referred in classical texts is an important factor for attaining this homeostasis. Prescribed seasonal regimen as per Ayurveda principles will bring homeostasis.

During early winter, we experience the maximum strength since the digestive fire is maximum. Hence alteration of dosha caused during this period could be well tolerated. In late winter, though the atmosphere is cool, it is very dry. So cough, cold, dryness of skin especially cracks on heels, joint pain etc. are widely noticed.

During spring, kapha gets aggravated when warm weather liquefies the accumulating kapha. Digestive fire may be moderate or mild. Asthma, cough and a constant phlegm feeling in the throat can be noticed.

We experience minimum strength and diminished immunity during summer. Dehydration causes vata dosha and our body may get stiffened. Peculiar properties of summer may cause severe respiratory or air- borne and other infections. We become susceptible to calculi in kidney and gall bladder.

During monsoon, since the strength further decreases, vata dosha is aggravated. Digestive fire also gets vitiated. It opens the door to diseases brought by bacteria & viruses. The chances of spread of water-borne diseases increase due to the pollution of water.

When autumn comes, pitta gets aggravated and the possibility of gall bladder stones, liver disorders, gastric and peptic ulcer and GERD increases.