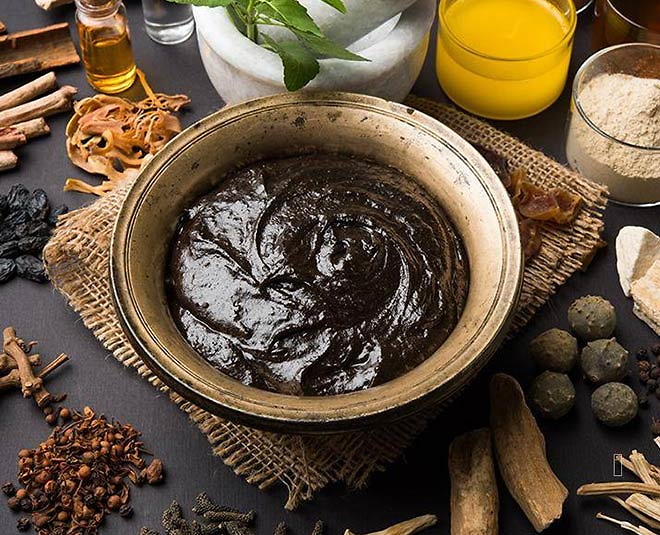 New Delhi: Just like global recognition for Indian heritage of Yoga, the world will accept the ages-old Ayurvedic principles, Indian Prime Minister Narendra Modi said while exhorting the “young generation” to take up the challenge of presenting the traditional medicinal system with evidence-based research.

In his monthly ‘Mann ki Baat’ broadcast on Sunday, the prime minister rued that hundreds of years of foreign rule have resulted in Indian failing to acknowledge their own strengths and glorious traditions.

“Just as the world has happily accepted Yoga, the world will surely also accept our ages old Ayurvedic principles. Of course, the youth will have to resolve to do this and explain these principles to the world in a scientific language, so that they understand it,” he said.

Modi noted the AYUSH ministry guidelines on boosting immunity are now being discussed at the international level.

“…Just look at the social media… how people everywhere are discussing India's Ayurveda and Yoga to boost immunity. I am sure you all are following the Corona-related protocol to boost immunity suggested by the AYUSH ministry. Warm water, decoction and other guidelines issued by AYUSH ministry, would be very helpful for you if you include it in your daily routine,” he added.

Meanwhile, the AYUSH ministry has directed all states and union territories to start production of a herbal decoction that “boosts immunity against Covid-19” in bulk quantities and distribute the ready-made formulation among the masses.

“…The Ministry of AYUSH intends to promote the use of following ready-made AYUSH formulation in the interest of health promotion of the masses, which has been endorsed by the honourable prime minister..,” a letter dated April 24 sent to the states and union territories read.