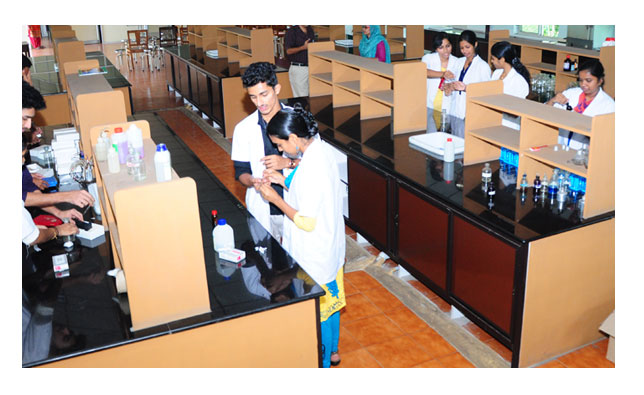 The South Indian state of Kerala has started mass distribution of ayurvedic immunity booster medicines through recently-launched ‘Ayur Raksha’ clinics in its attempt to prevent and mitigate the deadly Covid-19.

Over 800 Ayur Raksha Clinics, the basic project implementation units, are formed by linking all ayurvedic dispensaries at district and taluk levels across the state.

The ISM comes under the department of AYUSH, Kerala. Already 130 out of total 944 institutions under the ISM have been turned into quarantine facilities. More units are being converted into isolation wards with the state expecting repatriation of its citizens stranded abroad by the first half of next month.

According to Dr Preeya, the preventive medicines are provided to individuals post consultation by expert Ayurveda doctors at the clinics, mainly under four projects. For instance, ‘Sukhayushyam’ is aimed at elderly above the age of 60.

“Similarly, those who recover from the Covid-19 are also provided specific ayurvedic treatment so as to raise their immunity. This is done under the ‘Punarjani’ scheme.  The medicines will be provided free upon completion of the 14-days mandatory isolation post discharge from hospital,” she added.

The ISM has also extended free tele-consulting services in all the districts. “Expert Ayurveda doctors will provide remedies to patients who are already under long medication or in need of urgent treatment. Telephonic counselling services too are being provided to those facing depression or exhibiting alcohol symptoms,” Dr Preeya said.

The department has also introduced an ayurvedic medicine kit to boost immunity of those in the high-risk categories like Health staff, Police, Fire and Rescue personnel. The medicines should be consumed for at least 14 days to have impact.