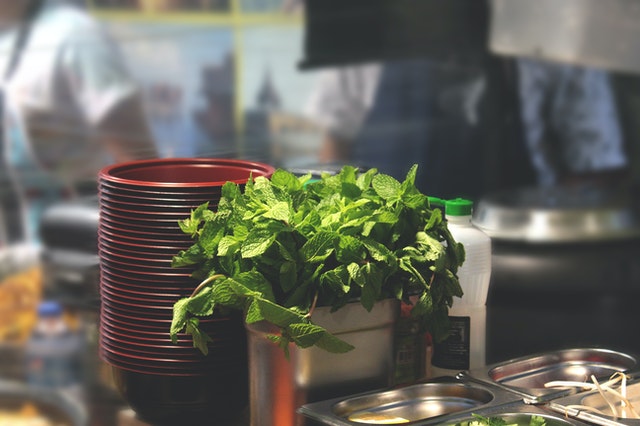 Zingivir-H, an Ayurvedic medicine developed by the Pankajakasthuri Herbal Research Foundation, a Kerala-based Ayurvedic organization, has been approved for clinical trial by the Clinical Trial Registry of India (CTRI), a body that comes under the Indian Council of Medical Research (ICMR).

The drug, used to treat respiratory infections, viral fever and acute viral bronchitis among others, has been found effective against the respiratory syncytial virus and Influenza virus.

“The effectiveness and quality assurance of ZingiVir-H tablets are being ensured by giving it to adult patients with Covid-19 infection in various medical colleges across the country. The first results are expected to be available by the second week of May,” said Dr. J Hareendran Nair, Founder, Pankajakasthuri Herbals and formulator of Zingivir-H tablets.

Earlier on March 31, the AYUSH ministry had issued a notification inviting AYUSH practitioners, institutions and organisations to submit Covid-19 cure proposals. It had also set up a Task Force consisting of representatives from the Department of Biotechnology, Council of Scientific and Industrial Research (CSIR) and AYUSH practitioners to review the proposals.