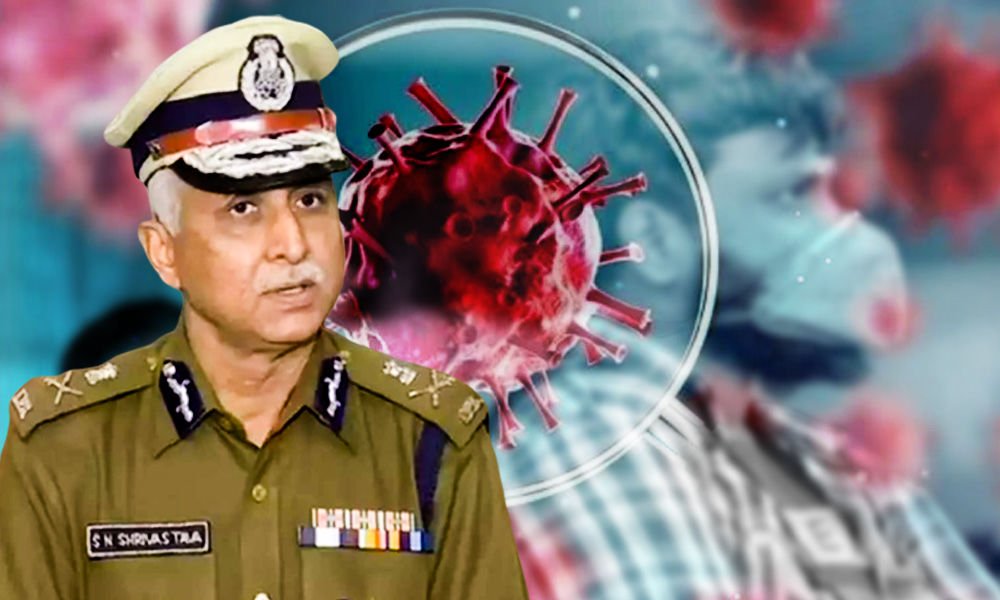 The All India Institute of Ayurveda (AIIA), under Ministry of AYUSH, has tied up with the Delhi police to provide immunity boosting ayurvedic medicines to nearly 80, 000 personnel who are at risk of exposure to the novel coronavirus.

“The ministry is working for AYUSH medicines to be given as add-on therapy for Covid-19 positive cases,” said Vaidya Rajesh Kotecha, Secretary, Ministry of AYUSH.

Delhi Police has come forward with a proposal for maintaining health of front line Covid-19 warriors through Ayurveda immunity boosting measures. The proposal will be implemented in a phased manner. The distribution will take place for nearly 80000 cops across 15 districts of NCT Delhi.

All quarantined police personnel will be given the immunity-boosters initially, followed by those deputed in containment zones. In the third phase, the immune modulators will be provided to police officials/ officers deputed in quarantine zones and then the cops working as front-line workers.

The AIIA will identify those police personnel with co-morbid conditions like Diabetes, Stress, Hypertension etc. who are more susceptible to the pandemic. They will be provided additional support and care. A proper health record will be maintained in a digital format for all the officers/officials taking these medicines. For this a specially designed questionnaire and Digital Arogya Sanjivani developed by Ministry of AYUSH will be used.

For distribution of medicines, special Kits are to be prepared which will contain the formulations, method of use and advisory issued by the ministry in Hindi and English. The medicines will be procured from government pharmacy (IMPCL) under the Ministry of AYUSH.

It has also been planned to set up a Kiosk in every Delhi police district headquarters wherein the complete diet and lifestyle related information as well as usefulness of Ayurvedic formulations in boosting the immunity will be explained initially for 15 days.