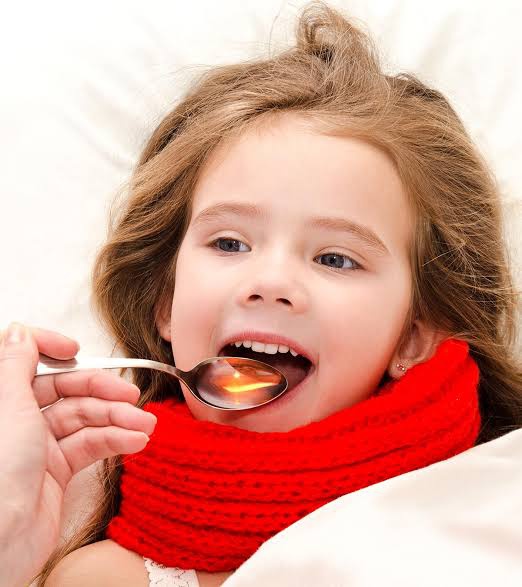 The online platforms are flooded with exchanges and sermons on prevention of viral infections by boosting one’s immunity. However, most such advice have as their target grown-up persons, leaving many parents unsure about ways to stimulate the natural defense of their little ones.

Dr Geetha G. Menon of the highly rated Keraleeya Ayurveda Samajam says children aged between one and five years are most susceptible to diseases as the passively acquired antibodies from mothers can protect infants for only up to 18 months. Therefore, the age group that requires utmost care are children in the one to five age group, she says.

Dr. Geetha points out that the immune system is not mature enough to fight off pathogens during the early years of a child and this makes the child dependent on antibodies from the mother. Hence, breastfeeding of newborns and infants is a must for immunologic protection against many infections besides being the best source of nutrition. Also, they can be provided with Ayurvedic medicine Gopichandanadi Gulika (mixed and grinded with breast milk for those below six months of age and with honey or kashyam thereafter) till they are one year old.

The most important thing is to ensure proper digestion which allows the body to get the nutrients and energy it needs from the food they eat. They may face difficulties like attack of worms, especially so in the case of children who take only milk. Ashtachoornam is the most effective in preventing this condition. The Ayurvedic medicine can be mixed with ghee and served along with fully boiled soft rice. The same can also be administered along with butter milk. Another medicine for improving digestive power is Mustharishtam. Ayurvedic medicines like Indukantha Gritham or Indukantham Kashayam are effective in increasing immunity in the children.

If children suffer from mucus or sputum-related issues (cough, cold, sore throat, nasal congestion etc), they can be administered with juice of Panikoorka leaves mixed with honey or extract of Adalodakam mixed with honey. Agastya Rasayanam too is effective.

In fact, the juice extracted (after boiling water with Panikoorka leaves) can be served to children from six months onward to boost immunity and prevent diseases, especially upper respiratory tract infection. Similarly, boiled coconut oil has anti-viral action and can be used to massage hair of small children.

Rajanyadi Choornam, an Ayurvedic medicine, can be used for immunity building in children from six months of age to five years. It can be mixed with honey and served daily. Medicines like Saraswatarishtam or Saraswata gritham are given to children to boost their wisdom and memory power.