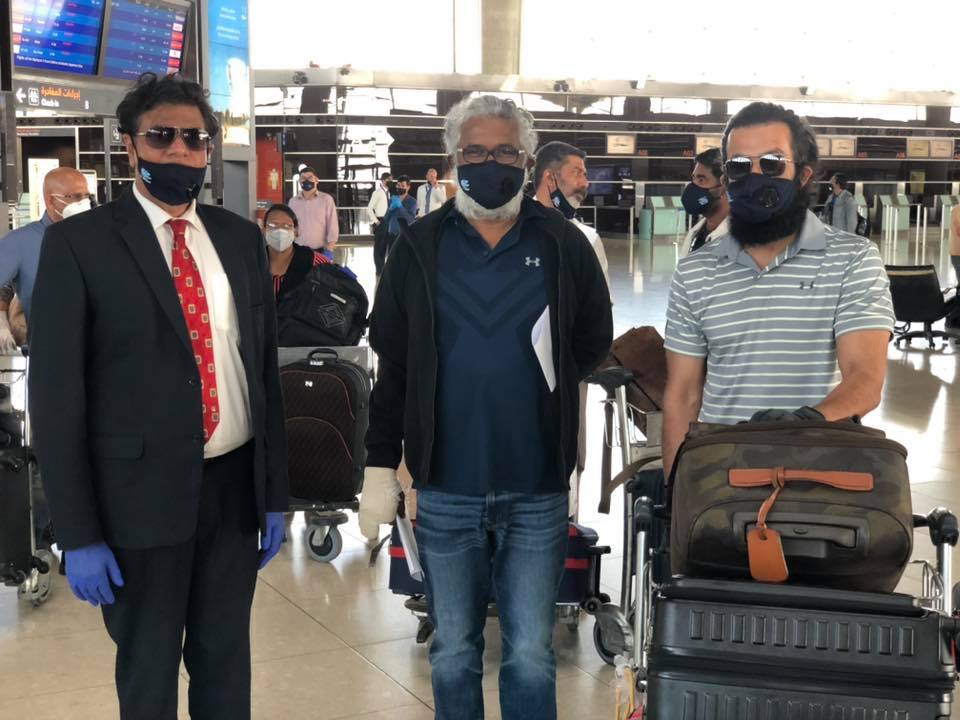 The crew of an upcoming Malayalam flick, including ace actor Prithviraj Sukumaran, was on Friday flown back to the south Indian state of Kerala in a specially-chartered Air India flight from Jordhan, where they got stranded for over two months.

The 58-member team was part of the 187 Indian nationals successfully repatriated by Special Air India Flight AI 1902 as part of the ‘Vande Bharat Mission’ of the Indian government. The crew got stuck in the Arab nation while shooting at Wadi Rum desert for the film ‘Aadujeevitham’.

“..Among the passengers was the 58-member crew of upcoming Malayalam film ‘Aadujeevitham’ starring Indian film superstar Prithviraj Sukumaran, and directed by National Award-winning director Blessy. The crew was stranded due to ongoing Coronavirus pandemic and the resulting lockdown in Jordan since March 16, 2020,” the Indian Embassy, Amman, tweeted.

“We’ve been directed to the Covid-19 testing facility upon landing here. It’s a great relief to be back home. The Jordan-leg of the shoot is not yet complete. I hope we can complete it once situation turns normal,” Blessy told reporters.

The crew was directed to undergo 14-day mandatory quarantine and have opted for a paid facility at the tourist destination Fort Kochi for the same.

“…They (crew) will all be going to quarantine as per regulation. It’s been a long and arduous wait but we are really thankful to everyone including the authorities who helped facilitate this return. Personally, we would like to thank all the fans and well-wishers who prayed for us and gave us strength during our time of separation. Ally is thrilled her ‘daada’ is back and hopes to see him after 2 weeks,” Prithviraj’s wife Supriya Menon posted on her Instagram account.

‘Aadujeevitham’ is based on the best-selling novel by writer Benyamin and gives an account of a Gulf escapee in the 1990s. The second leg of the shooting was scheduled at Jordan. The crew managed to wrap up shooting scenes involving the lead actor and hopes to complete the rest once the lock down eases.

So far as many as 23, 754 Indian nationals strand across the globe have been brought back as part of the ambitious ‘Vande Bharat’ repatriation mission. The second phase of the mission, which began on May 16 will continue till June 13, bringing back Indians from 47 countries.