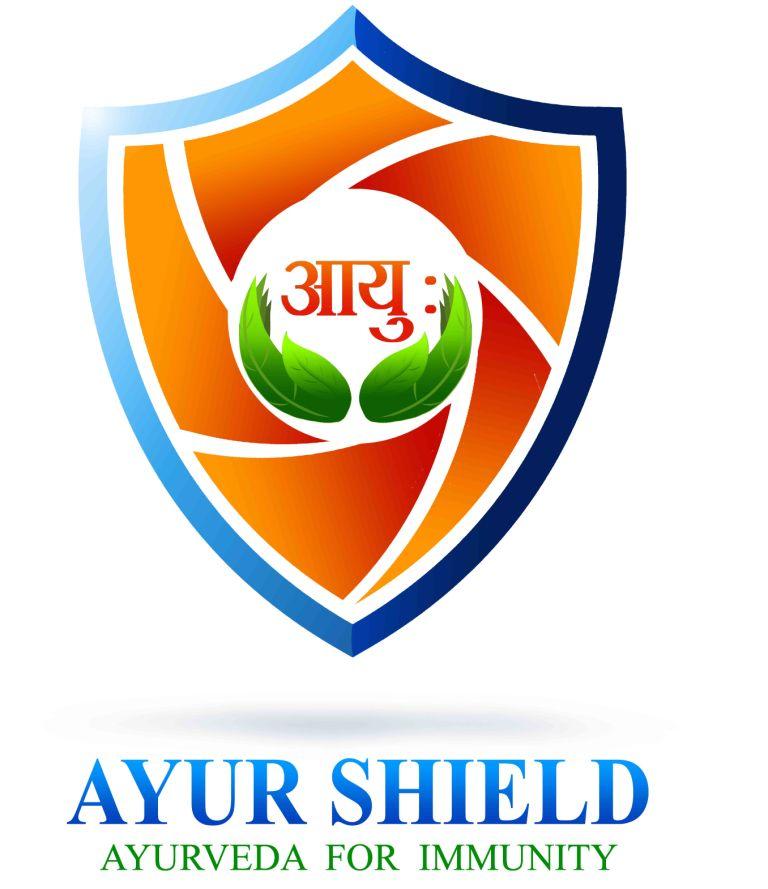 In an initiative aimed at enhancing the immunity of masses, Kerala Chief Minister Pinarayi Vijayan on Thursday launched the ‘Ayur Shield’ project under which nearly 6000 Ayurveda clinics in the state will provide treatment to the public under a common protocol.

“Ayur Shield will be an extension of government-run Ayur Raksha Clinics and both will work towards enhancing immunity among people and the development of the Ayurveda sector in Kerala. All these clinics will follow a common treatment protocol and all information will be documented. These documents will be compiled at the end of three months and handed over to the government to facilitate a scientific study. If need be, the project will be further extended,” said Dr P M Varier, Chief Physician, Kottakal Arya Vaidya Sala, who is also the Convenor, CII Ayurveda Panel.

The objective of the Immunity Clinics is to enable the industry to provide collective simple solutions for the masses so that the entire population benefits from it. The model is expected to attract more people to these clinics and the data collected from these clinics can be shown as scientific proof for the way Ayurveda helps in enhancing people’s immunity.

The project will help the state in showcasing the scope of the traditional holistic science to the world which will, in turn, help revive the sector and also result in increased employment opportunities, said Dr S Sajikumar, former Chairman, CII Kerala State Council, & Managing Director Dhathri Ayurveda.

“So far, there has been no prescribed treatment or drug against the deadly Covid-19. Experts in the field have reiterated that enhancing the immunity of the body is the only way to prevent viral afflictions. Ayurveda has already proven to be effective in immunity boosting and has various medicines that can serve the purpose. The government and the private sector should work hand in hand to reach the benefits of these Ayurvedic formulations to the public. Further, it will help in gathering scientific evidence about the effectiveness of the traditional medicinal science,” Pinarayi Vijayan, said while inaugurating the project via teleconference in the presence of Health Minister K K Shailaja.

“We need to encourage more Ayurveda research and popularize Ayurveda. Enhancing Immunity will prevent deaths in the state and hence such Immunity Clinics have huge significance,” she said. The Health minister also launched the website – ayurvedacommunity.org, which will be the one-point centre for all information related to ‘Ayur Shield’.

The ‘Ayur Shield’ will focus on bringing collaborative effort of all entities in the industry namely clinicians, drug manufacturers and hospitals. Treatment will be provided thrice a week. The organisers said free consultation will be provided at the clinics to boost immunity of the public and prevent the virus infection. Tele medicine facility will be also made available in the clinics.