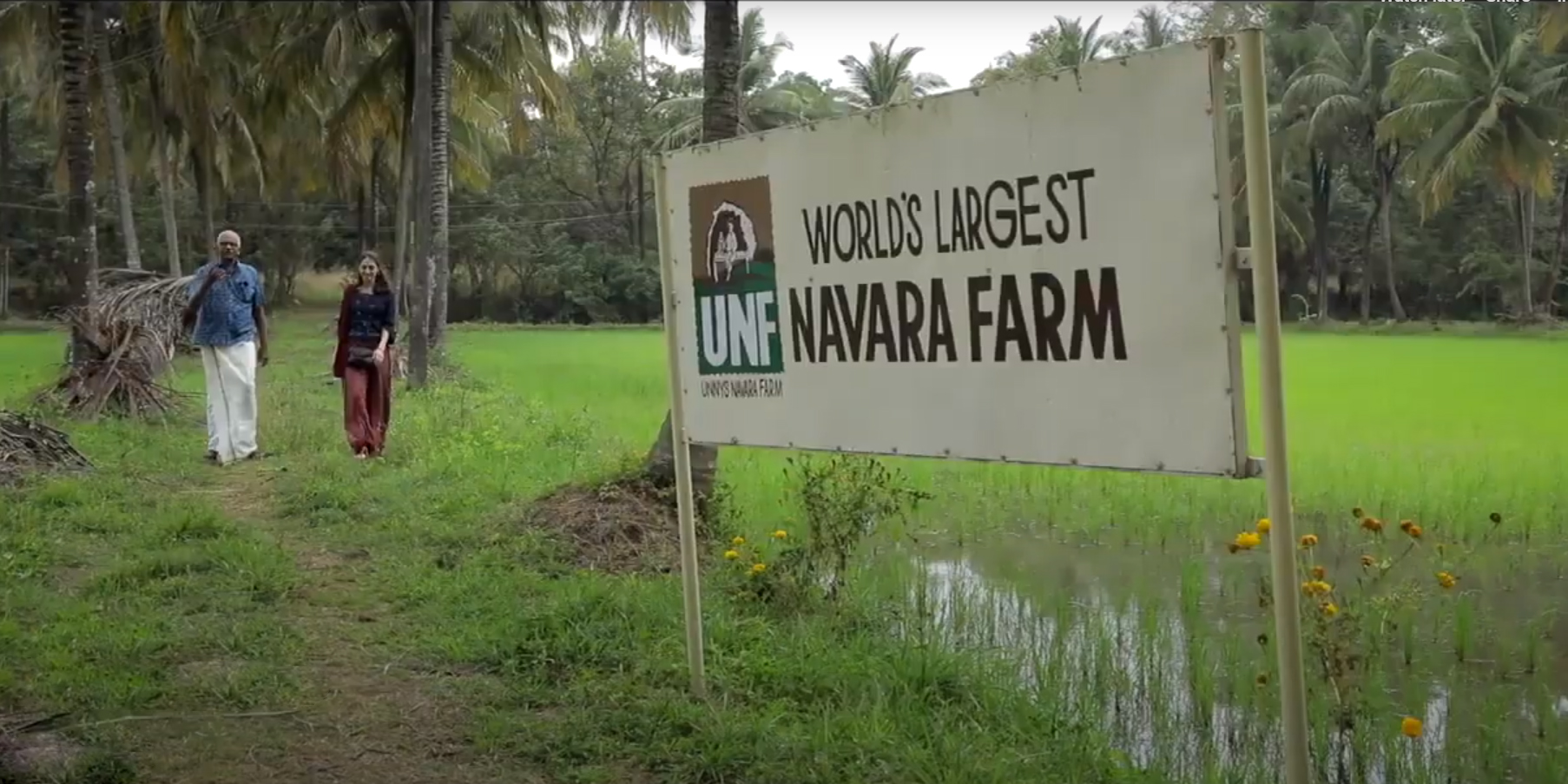 As the international community celebrates the World Environment Day, a small state nestled between the lush Western Ghats Mountains on one side and the pristine waters of Arabian Sea on the other, is focused on a novel initiative: setting up or developing Ayurveda medicinal farms and botanical gardens, thereby, adding to the nature’s green cover.

The south Indian state of Kerala, known as the cradle of Ayurveda, will see 200 such farms across its length and breadth by 2021. Also many small land strips, currently lying barren, will be utilised for medicinal plant cultivation through groups like ‘Kudumbashree’, thanks to the ‘Responsible Ayurveda’ initiative of the Responsible Tourism Mission under the State Department of Tourism.

“We’ve so far identified and included 40 Ayurvedic medicinal farms, both small and large, at places like Vaikom, Palakkad, Thiruvananthapuram, Kozhikode and Wayanad under the project. All help, including expertise, will be provided to the farmers. We are targeting another 100 farms this year itself,” said K Rupesh Kumar, State RT Mission Co-ordinator.

Among the farms identified include one that cultivates Njavara rice, a particular variety of rice packed with health benefits like Vitamin E and the properties to fight cancer and diabetes. “In-fact Unni’s Njavara Farm (UNF) in Palakkad’s Vellinezhi is the world’s largest Njavara farm,” Kumar said.

The wellness tourists flocking the state will soon be offered ‘Ayurveda Farm Visits’ when they can experience all about the traditional medicinal system and how the natural medicines are prepared. The local farmers or groups engaged in farming will explain how the rare plants are grown and their specific benefits/ medicinal use.

“The packages will be extended to tourists once the state government completes the process of classifying Ayurveda centres into three different categories - Ayur Diamond, Ayur Gold and Ayur Silver, according to the facilities and quality of services offered.”

“We’ll also acclimatise them to products made out of medicinal plants during such tours. For instance, pens made out of seeds of Agastya tree (Humming bird tree). Even if such products are disposed-off, they won’t turn harmful to the environment. They will, in fact, result in new saplings springing up,” the official added.