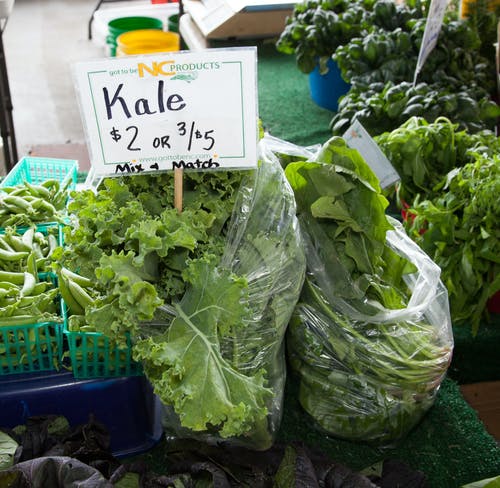 The Indian AYUSH Ministry has charted out an ambitious plan for mass cultivation of leafy vegetables, which forms part of Ayurveda diet, in tie-up with the Agriculture Ministry, a step that will also address shortage of certain medicinal ingredients.

“We’ve a tie-up with the Agriculture Ministry under the Agroforestry policy. We’ll be asking to include some of the leafy vegetables (mentioned in Ayurveda) in the Agroforestry model so as to enable their cultivation in large quantities. Definitely we’ll be implementing it in the coming days,” said Dr J L N Sastry, Chief Executive Officer, National Medicinal Plant Board.

He was speaking as a panelist in the first of the international webinar series being organized by the Ayush Valley Foundation in association with the Ayurveda & Health Tourism Magazine on the topic ‘Can we live with Corona’.

“Leafy vegetables mentioned in Ayurveda are being used (in daily diet) even now in certain pockets of Maharashtra and Tamil Nadu. We’ll initiate action to produce them in large quantities…Slowly we’ll go back to old practices,” Sastry, the former head of Healthcare Research in Dabur Research and Development Centre, added.

Meanwhile, the Ministry has stated that though clinical trials and evaluations involving ayurvedic formulations have commenced, the results will be out only by September end, thanks to the strict standards and the fool-proof approach.

The statement comes amid claims from certain quarters of successful medication for Covid-19.

“We’ve already initiated trial of AYUSH 64, a poly-herbal antimalarial formulation. The clinical research of ‘Ashwagandha’ will start this week while that regarding Ayurveda medicines like Giloy will commence soon. The last one is happening at multiple places like Jamnagar and Jodhpur... By September end, we’ll have some clarity about the results. Then we will share with the public,” the senior official said.

The population-based AYUSH studies for prophylaxis of Covid-19 disease are progressing at 42 centres. For instance two trials on Ashwagandha (progressing) and Chavanaprash (almost completed) are being done in Hyderabad.

“Four individual trials are on…We’re also re-investigating clinical evaluation results of certain ayurvedic interventions as part of our fool-proof approach. High international standards are being followed and the results scrutinised by various different scientist groups. Hence the process is time-consuming,” he said.