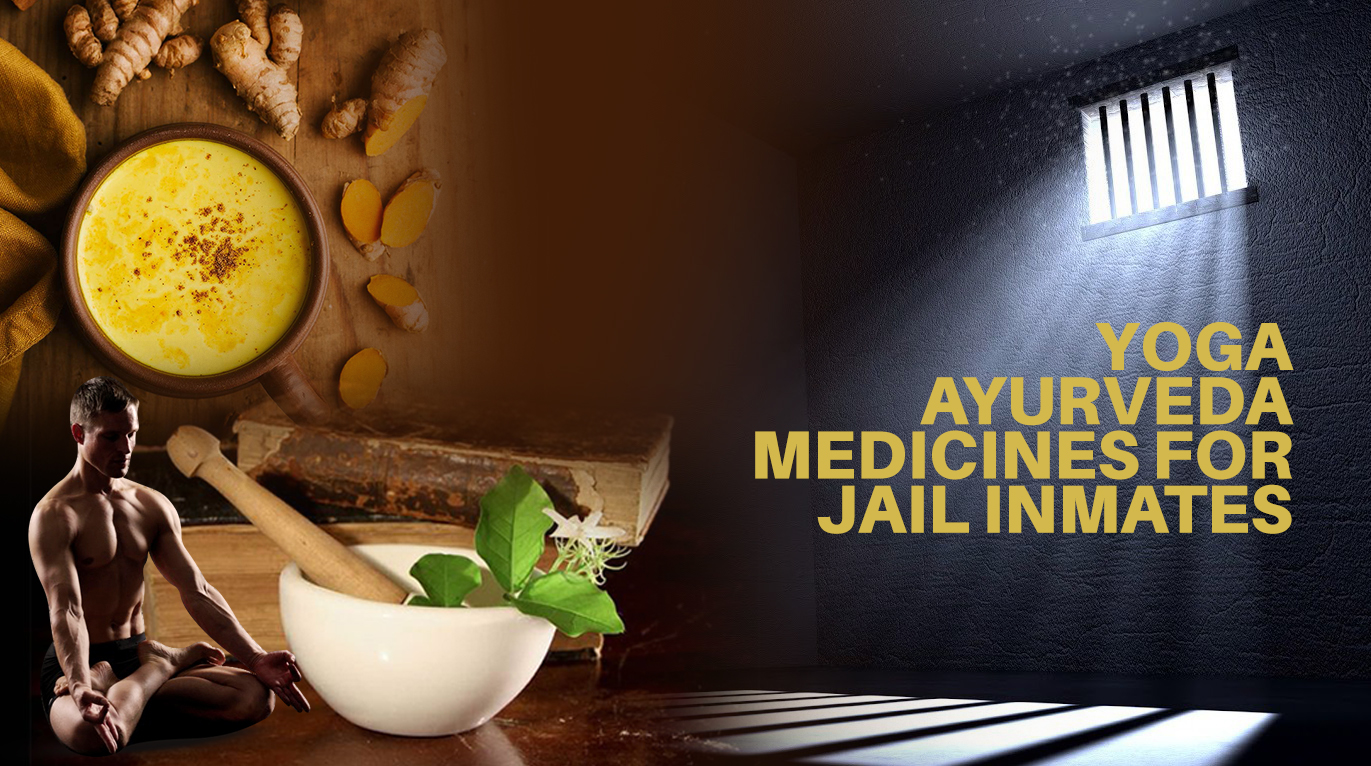 The prisoners in Gujarat, a state in western India, will soon be provided with Ayurvedic medicines and daily Yoga lessons to boost their immunity in these times of Covid-19.

The Gujarat High Court suggested the measures to the state government after a prisoner, out on temporary bail, expressed concern that he would contract the disease inside the Sabarmati Jail.

“We suggest the addition of ‘Milk with turmeric powder’, as prescribed by the AYUSH Ministry along with other Ayurvedic medicines …recommendations and measures prescribed by the central government is forming part of this order, let the same be considered for the purpose of boosting the immunity of jail inmates along with regular Yoga, Pranayama, nasal application and other physical exercises..,” a bench of Justice Sonia Gokani and Justice N V Anjaria said in its order on Monday.

Earlier, the state government informed the court that there is currently no Covid-19 spread in prisons though some inmates are affected and that it’s already providing herbal concoction Kadha and Vitamin ‘C’ to the prisoners.

The AYUSH ministry had issued self-care guidelines based on Ayurvedic principles. One should take herbal decoction made from tulsi, cinnamon, black pepper, dry ginger and raisin once or twice a day, the advisory read. It also suggested the intake of Chyavanprash (diabetic patients should take sugar-free Chyavanprash) in the morning and Golden Milk once or twice in a day (turmeric powder mixed hot milk).

The simple ayurvedic procedures recommended include Nasal application and Oil Pulling therapy using sesame or coconut oil. If one suffers from dry cough or sore throat, he or she should take steam inhalation prepared with fresh mint leaves or caraway seeds. Similarly clove powder mixed with natural sugar/honey can be taken two to three times a day in case of cough or throat irritation.

The general measures include drinking warm water throughout the day, daily practice of Yogasana, Pranayama and Meditation for at least 30 minutes and use of spices such as turmeric, cumin, coriander and garlic in cooking.