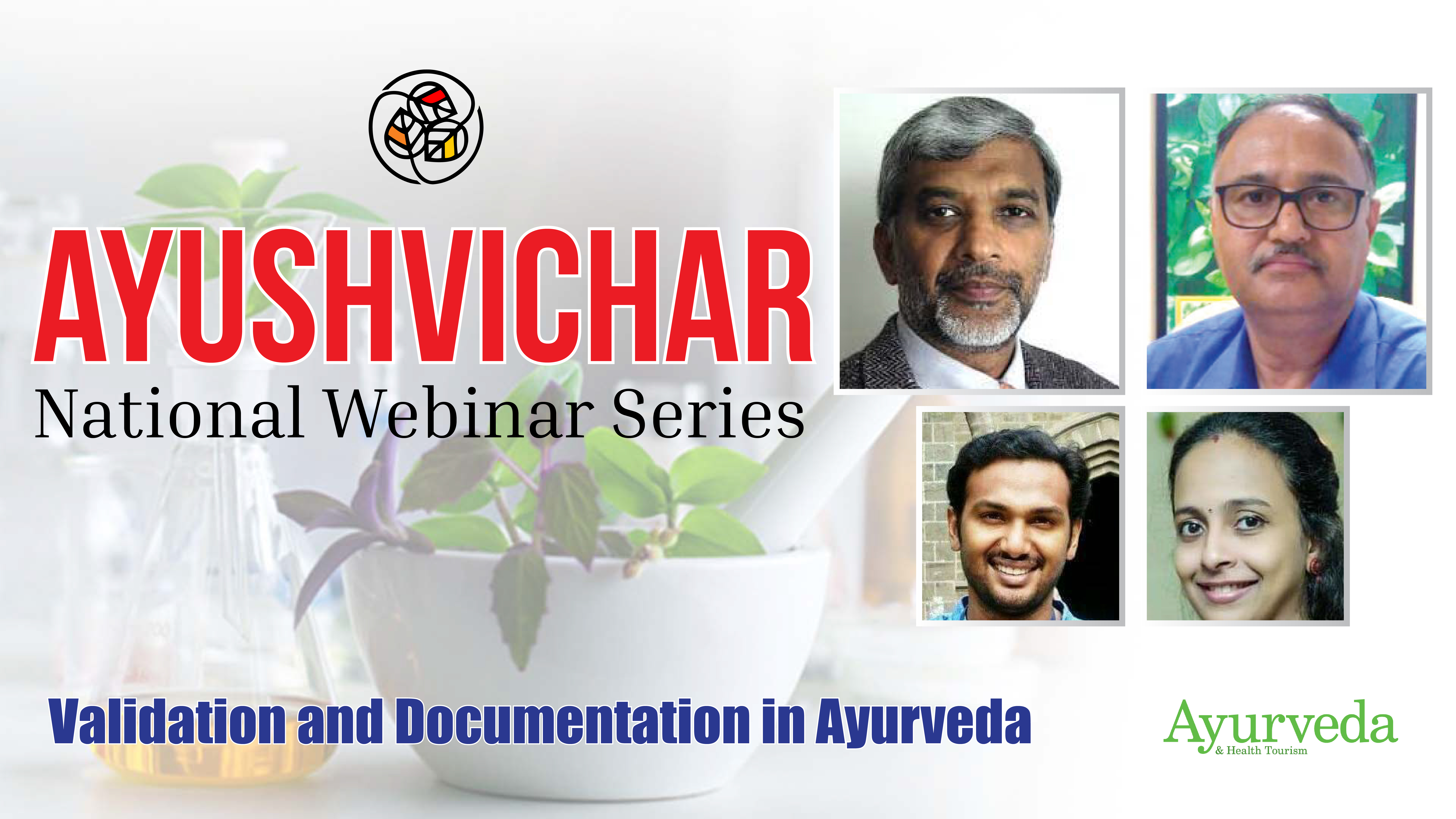 Stressing the need for evidence-based validation of Ayurvedic therapies and approaches, Dr D C Katoch, Advisor, Indian Ministry of Ayush, said the government has initiated various measures for development of the traditional medicinal system including standardisation, formation of essential drugs list and extension of insurance coverage.

“The Pharmacopoeia commission has approved 645 medicinal plants and 252 formulations so far as Essential Drug List for Ayurvedic treatment. For instance an Ayurvedic product like Chavanprash should consist of 48 prescribed ingredients. Similarly, insurance coverage has been extended to the sector. Nearly 147 insurance policy schemes by over 27 companies are now available for AYUSH treatment,” Katoch said during a webinar on the topic ‘Validation and Documentation in Ayurveda’ held on Saturday.

The virtual session was organised by the Ayush Valley Foundation in association with the Ayurveda & Health Tourism Magazine as part of the National webinar Series ‘AYUSHVICHAR’.

The basic issue is reproducibility with a constant, qualitative outcome. “There lies the importance of validation, an act/process of making something officially acceptable or approved. We need to generate a proof of the outcome in terms of efficacy, safety and quality… For that, scientific documentation of Ayurvedic treatments should happen…The validation should be done in such a way that it can be understood and translated by experts from all streams,” he said.

Katoch also called for the integration of principles of Ayurveda and bio-medicine without losing the vital fundamentals of both systems.

Bala Prasad IFS, former AYUSH Director, suggested the establishment of a Research Management Information System by the ministry so as to update the status of research works and clinical trials of Ayurvedic drugs and therapies. Renowned Ayurvedic scholar Dr Bhaswati Bhattacharya pointed out that effective practical knowledge practiced as home remedies in rural areas go untapped.

Dr Varghese Thomas from the Trans Disciplinary University, Bangalore, gave a detailed presentation on integrative treatments being provided by the institution and how the validation and documentation are being carried out systematically by the innovation-centered institution.