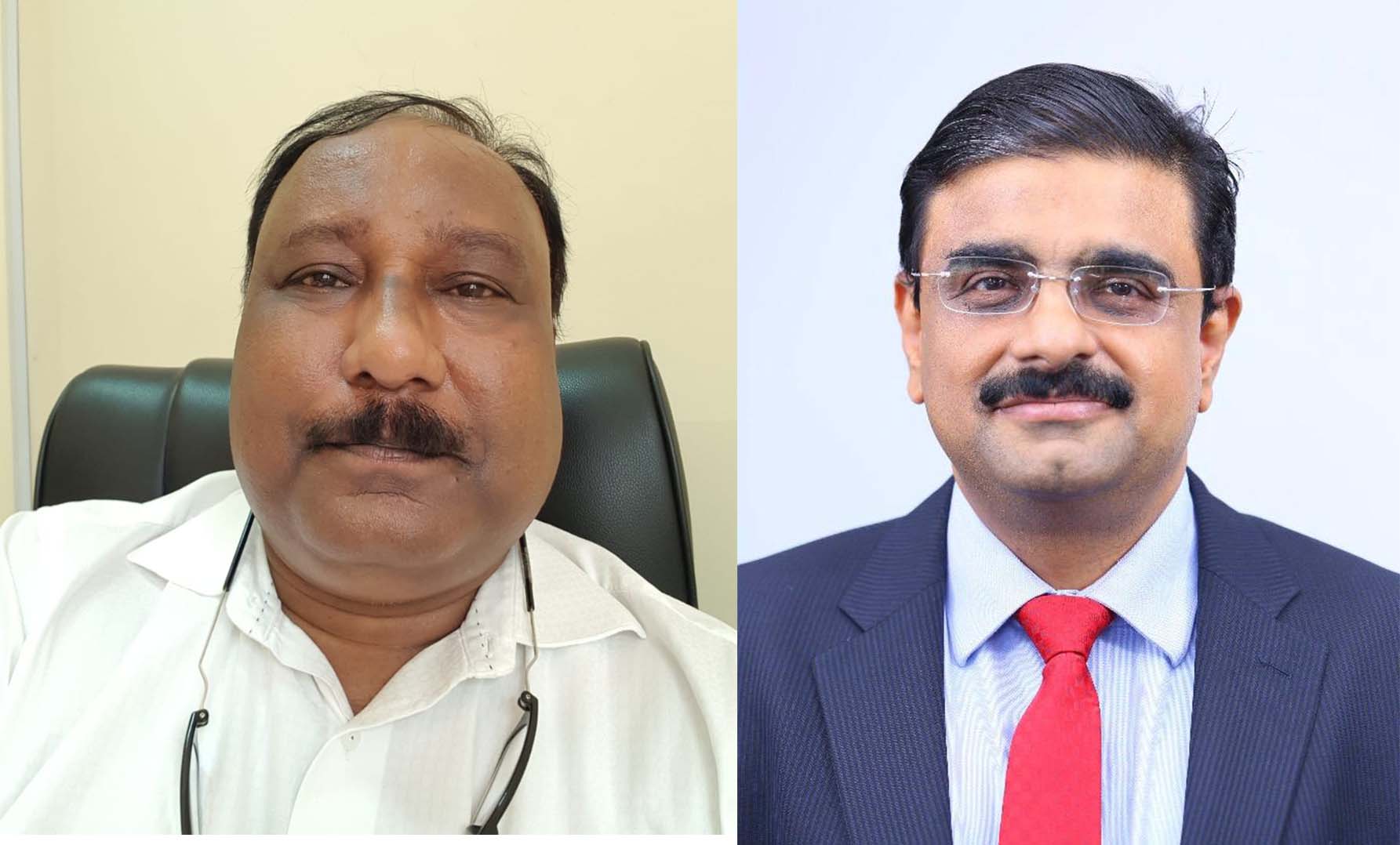 The Ayush Valley Foundation, a common platform of Ayurvedic professionals, scholars and veterans with the aim of reviving the Indian traditional Medicinal system, has launched its activities in the Middle East and Africa.

Dr Suresh Babu, a well-known Abu Dhabi-based Ayurvedic practitioner, has been appointed as the Co-Ordinator for Middle East Region while K Jayaram, a practicing Chartered Accountant based in Botswana, will be in charge of operations in the African countries.

The International Webinar Series, being organised by the Ayush Valley Foundation in tie up with the Ayurveda & Health Tourism Magazine, has turned popular among the global audience, following which the National Webinar series ‘AYUSHVICHAR’ has been started.

Ayush Valley is headed by Dr Madan Thangavelu, noted Genome Biologist from the University of Cambridge, UK, and the Research Director of European Ayurveda Association, as its President International along with a strong group of professionals and practitioners.