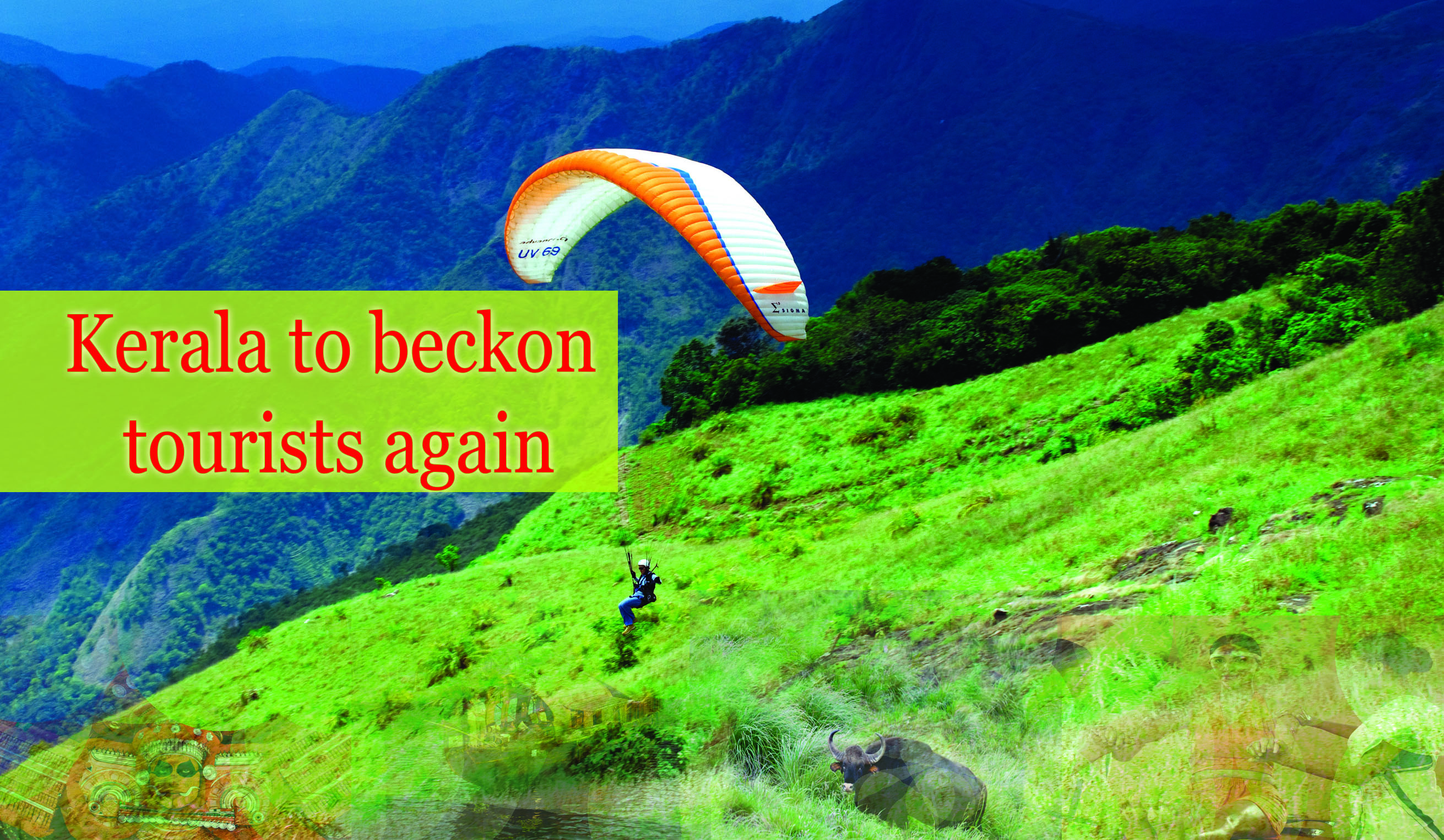 The South Indian state of Kerala, often referred to as the God’s Own Country, will throw open its doors to tourists by the first week of October.

The State Tourism Department has prepared a detailed road map, which also seeks to highlight the importance of wellness and Ayurveda. The report has been submitted to the Chief Minister’s office and the Health Department for final approval, Tourism Minister Kadamkampally Surendran has informed the Tourism Panel of the Confederation of Indian Industry (CII).

Earlier a delegation led by Thomas John Muthoot, Chairman, CII-Kerala, held discussions with top government officials on the state’s Tourism scenario amid the Covid-19 challenge. The key suggestions include resuming all tourism activities subject to adherence to safety protocols and a direction to the State Level Banker’s Committee to ensure a unified loan restructuring policy across the banks

With tourism in Kerala usually peaking from September to January, the decision to open up the travel destinations to travellers is expected to ease the devastating blow the tourism sector has suffered due to the Covid-19 pandemic.

"People are taking care of health now and that is a priority from them. There are a lot of enquiries from the international community, especially from Russia and travellers are ready to come. Once the restrictions are lifted, there will be a huge surge in health and wellness tourism," said Michael Dominic, CEO, CGH Earth Hotels and Resorts.