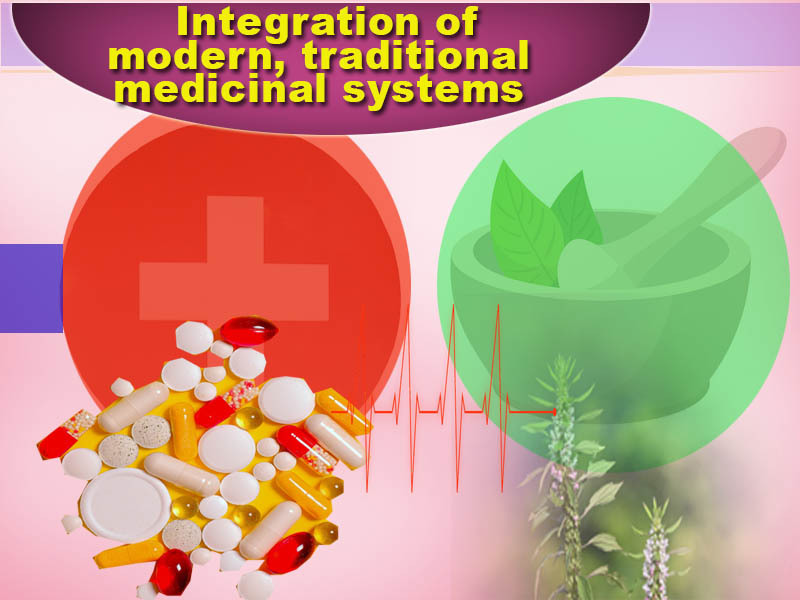 The Indian Ministry of AYUSH has taken various measures for integration of modern and traditional systems of medicine to facilitate a meaningful cross learning and collaboration between the two medical science branches.

In a written reply in the Upper House of the Parliament, Minister of Health and Family Welfare Dr Harsh Vardhan enumerated the following initiatives:-