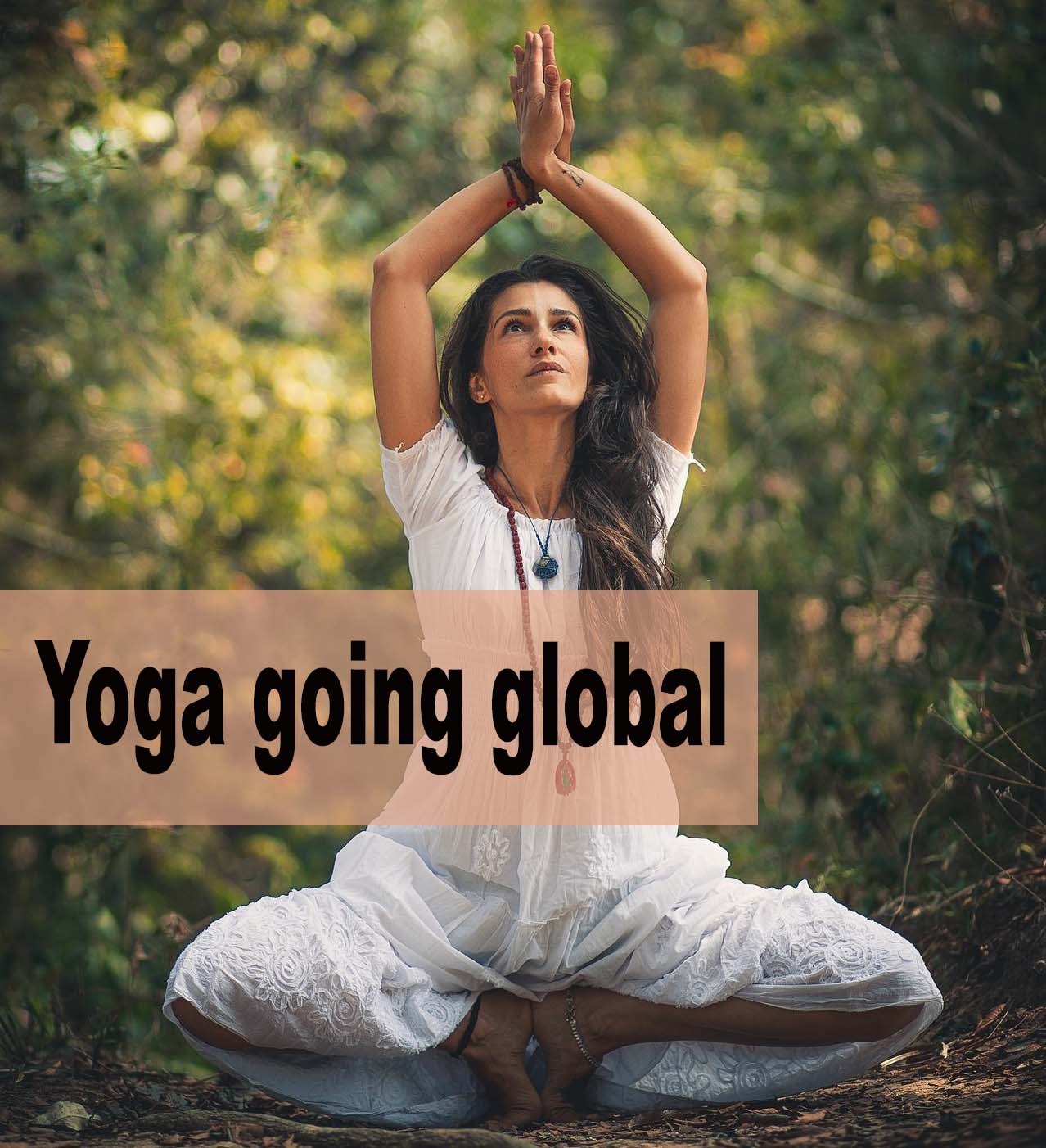 The Morarji Desai National Institute of Yoga (MDNIY) has signed a pact with the Indian Council for Cultural Relations (ICCR) under which both institutions will jointly develop academic links for conducting various Yoga courses globally.

“The agreement will facilitate Yoga Education based on Indian traditions get an international dimension. The synergies of this partnership will help the promotion of Indian classical Yoga in different parts of the world. It will promote the spread of authentic Yoga practices through certification of Yoga professionals,” said Dr Basavaraddi.

Meanwhile, a virtual Yoga event was organized on October 18 on the sidelines of the Shanghai Cooperation Organisation (SCO) meet at Beijing. Officials from India and China as well as diplomats from the various SCO countries attended the event.

The presentation held at the meeting ‘Yoga@SCO’ projected Yoga as a pursuit that goes beyond race, colour, faith, religion, and region. “Yoga brings people together around the world,” said Vikram Misri, Ambassador of India to the People’s Republic of China.