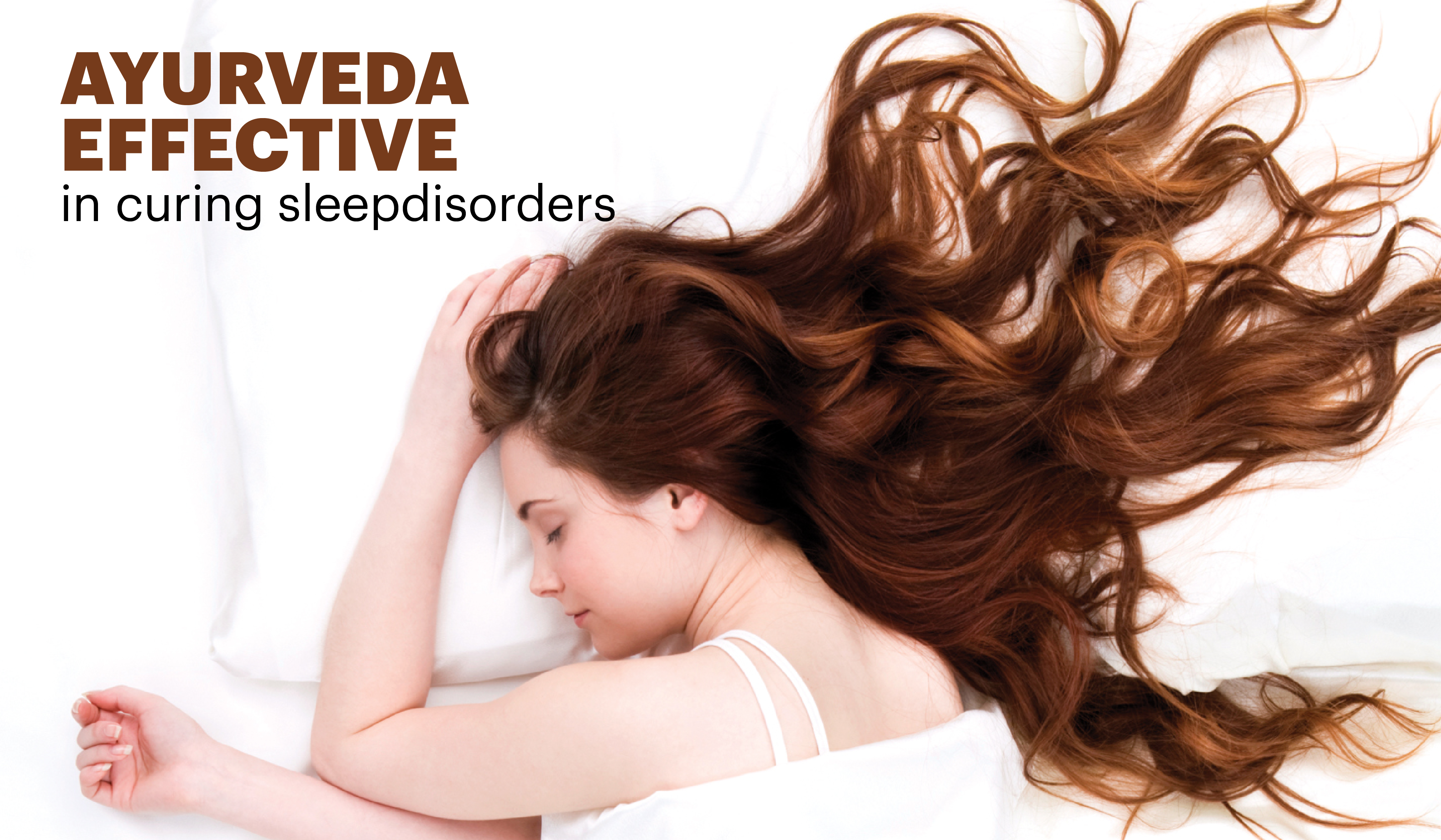 Ayurveda, India’s traditional healthcare wisdom, is effective in resolving sleep-deprivation and related conditions, according to a recent study.

The case study published in AyuHom, the research journal of North Eastern Institute of Ayurveda & Homeopathy, Shillong, found that treatments like Panchakarma Therapy, Shirodhara with Ashwagandha Taila accompanied by Shamana Chikitsa play a beneficial role in the management of anidra-related issues.

“The broad area of the study deals with sleep-deprivation and related conditions, and offers some time-tested solutions, the AYUSH Ministry said in a statement.

Medical Science has linked inadequate sleep to a number of health problems ranging from obesity to lowering of immunity. Ayurveda also considers nidra or sleep as extremely significant to health. It is, in fact, described as one among the trayoupastambha or the three supportive pillars of life. Ayurveda also considers nidra as one of the essential dimensions for happiness and good life. Nidra leads to a relaxed mental state.

Anidra can be clinically co-related with Insomnia which is a common sleep problem worldwide. According to World Health Organization (WHO), health is a state of complete physical, mental or social well-being and not merely the absence of disease, and sleep is one its essential pre-requisites. In the present times of erratic lifestyles, stress and other unpredictable environmental factors, quality of sleep has deteriorated for a large number of people. According to the estimates of the National Sleep Foundation of America, 1/3rd of people the world over suffer from sleep disorders.

The study report states that Ayurveda treatment led to a remarkable improvement in the patient’s condition in terms of sleep. The study included thorough examination and assessment grading before and after treatment of all the symptoms which were selected for assessment. This included Yawning, Drowsiness, Fatigue, Quality of Sleep etc., and improvements were noticed in all the parameters.