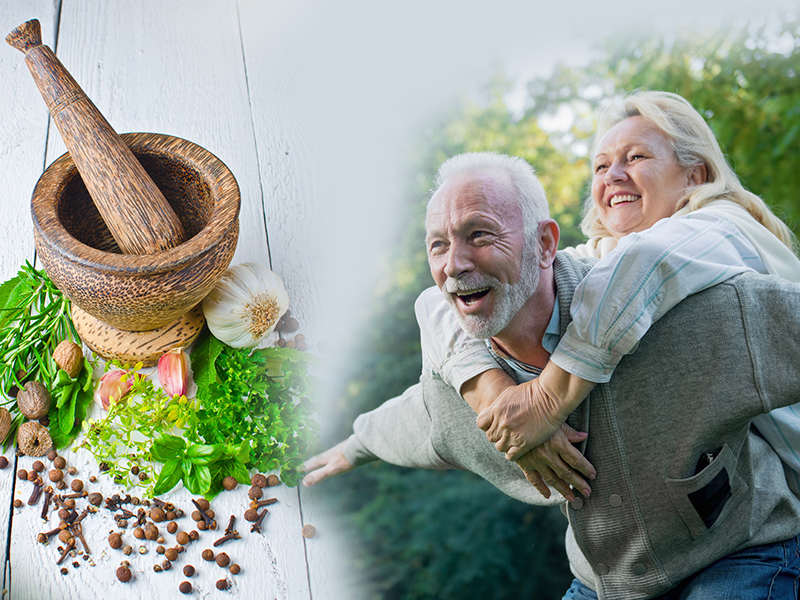 Within its theoretical universe, Ayurveda is a hold-all term that expounds a profound philosophy about human existence and sustenance. But it is a universe that also holds within it an amazing diversity, determined by primarily by the specific geographies, flora, weather systems and cultural practices of the places where it is practiced. Thus, Kerala’s Ayurvedic legacy is unique to the land where life, both human and floral, are determined by the tropical climate.

Historical narratives suggest that an organised cosmopolitan system of institutional medical care may have evolved in India before any other part of the world. The description of Fa Hien, sometime during the first decade of the 5th century AD, and Charaka’s description of how a clinic should be equipped give an insight into the codified evolution of Ayurveda as a distinct discipline, probably at the time of Buddha.

The term Ayurveda means, literally, the knowledge or science (Veda) for longevity (Ayus). It is called Ayurveda because it tells us the about Vedayuti- which substances qualities and actions are life-enhancing and which are not.

It is a system of general medical practice which encompasses both preventive and prescriptive aspects. It consists of a great deal of excellent practical advice for the man on the street on almost every imaginable aspect of life, including cleaning the teeth, diet, exercise, regimen, morality and so on.

Ayurveda also includes more specified medical teachings on all aspects of diagnosis and therapy for the benefit of the professional physician. One of the most important clusters of ideas in the Ayurvedic tradition is that which relates to the humours (dosha) body tissues (dhatu) and waste products (mala). The doctrine of three humours (thridhosha vidya) expounds that three semi-fluid substances are present in the body and regulate its condition under different circumstances.

Ayurveda uses mainly animal and vegetable medicines and it teaches a broad range of therapies including diet, enemas, massage, bloodletting, leeching, ointments, douches, sweating and surgery. From the end of the first millennium AD, metallic compounds came into medical use, but these remained on the periphery of the Ayurvedic pharmacopoeia. In orthodox medical practice, opium too was induced as an effective cure for diarrhoea and as an ingredient in aphrodisiac philtres.

Throughout India or all over the world, Ayurveda shares similar theoretical framework. However, there are a lot of regional variants in its practical approach or treatment procedures. The Kerala stream, known as the Keraleeya Chikilsa Kramam, is shown to be very effective in treating neuro and arthritic diseases.

The geographical peculiarities of the land, physical constitution of the people, and the availability of herbs are important factors that determine the unique approach to healing and therapeutic remedies in Kerala. The Kerala tradition is largely influenced by Vagbhata’s Ashtangahrdayam as compared to other classical texts.

Traditional physicians of Kerala affirm an uninterrupted history of practising the classical Panchakarma therapies in all their avowed purity and fidelity, with the enchanting flourish of the innovative preparatory therapies and enhanced by a wide variety of exclusive herbs-based formulations overshadowing the use of metal and mineral-based drugs.

Certain socio-historical undercurrents too have contributed to the development of typical treatment procedures and unique approaches of Ayurveda in Kerala. There were two main Ayurvedic streams—the Brahmin and the Non-Brahmin. Kerala Ayurveda’s origins lay in the non-Brahmin tradition, which took shape even before the entry of classical Ayurveda in the early centuries of the Christian era. These two streams subsequently blended so well that it gave a unique strength to the healthcare tradition of Kerala.

A few select Brahmin households, named generally as Ashtavaidyas, were entrusted with the responsibility of maintaining the Ayurvedic tradition by practising it as a healthcare service as well as by teaching its principles in the unique gurukula tradition. The traditional practitioners of Ayurveda considered Ashtangahridaya as a primary text. Several commentaries and interpretations were written by experts here.

More importantly, new texts were written in Kerala, both in Malayalam and Sanskrit. Sahasrayogam, Chikilsamanjari, Vaidyamanorama are just a few examples. These and similar other Kerala texts still remain the main sources of very useful information on formulation, medicinal plants and therapies. Kerala physicians continued to practice and enrich the Panchakarma therapy and made a lot of innovations in that area. Even when they became defunct in the rest of the country due to socio-political reasons, Kerala retained this therapeutic wealth in all its pristine glory.

A lot of academic innovations were incorporated and texts like Vasthipradeepam were written here on its practical aspects. More significantly, the famous Kerala special therapies were refined by the practitioners here. They are essentially preparatory in nature. Dhara mukkipizhichil, Navarakizhi, etc. are typical examples. As the practice of Ayurveda expanded in popular acceptance in the recent past, these treatment modalities have also become more prevalent.

There are several unique herbal formulations described in Kerala texts. Many of them have now received national acclaim and they are included in the Ayurvedic Formulary of India. One important aspect of Kerala formulations is that the stress is more on herbal components rather than on metals or minerals. There is also the history of Ayurvedic physicians developing some areas of specialisations like paediatrics, ophthalmology, kalari therapy, etc.

In sum, it is a rich repertoire of theory and practice that the Kerala Ayurveda offers to the world.