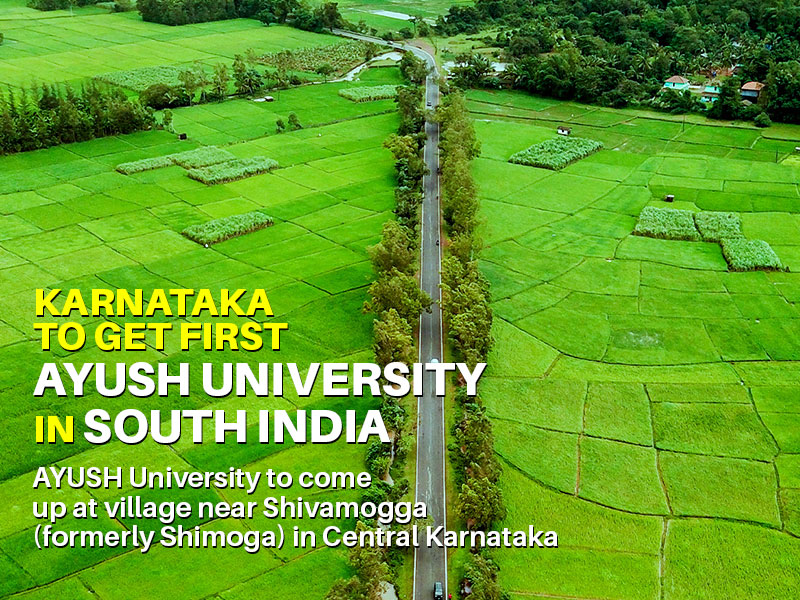 Karnataka to get first AYUSH University in South India

The State Legislative Council adopted a Bill to pave the way for setting up the university, which would give a huge fillip to the propagation of AYUSH as a major stream of medical practice.

The Minister said there was every justification for setting up a separate university to govern AYUSH teaching centres in the State as the Rajiv Gandhi University of Health Sciences (RGUHS), which governs medical education in the State is overburdened.

Dr. Sudhakar said the RGUHS had under it 953 colleges, including 105 AYUSH colleges. As a result, the RGUHS was unable to give special focus attention to AYUSH medicinal practitioners and its research and development.

The World Health Organisation (WHO) Congress had adopted the Beijing Declaration to preserve, protect and broaden the practise of traditional medicines and to promote research. The proposed university at Shivamogga has been planned as a follow-up on the declaration.

The Government, he said, has decided to deploy at least one AYUSH doctor in all Primary Health Centres (PHCs) in the State along with two practioners of allopathy.