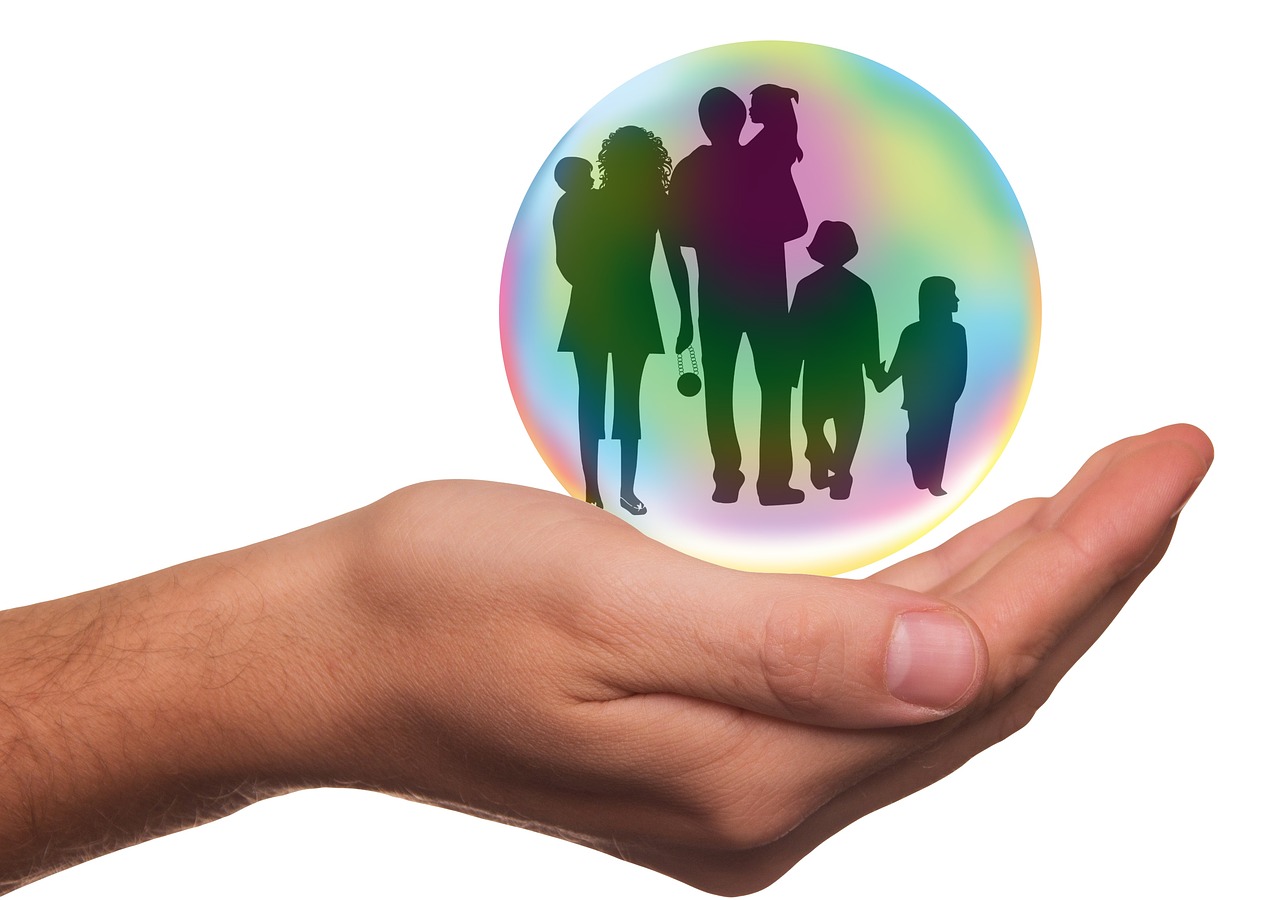 Major health insurers in the country are now providing full insurance coverage for AYUSH treatments, but only a small section of the common public is aware of the same.

“The Insurance policies cover all medical expenses incurred for in-patient treatment under AYUSH. Earlier, the insurance majors were providing only 10 to 25 percent of the total treatment expense. But now they have provided cent percent policy coverage,” eminent insurance expert Mr. Viswanathan Odatt observed.

The change in the approach has been evident in the post-Covid period, with Ayurveda gaining popularity among the masses as an effective treatment methodology, especially its immunity-boosting role.

“The full coverage can be availed not only for Ayurveda but also for Yoga, Naturopathy, Unani, Siddha, and Homeopathy. However, there is only a negligible number of beneficiaries. Many are in the dark about the full insurance coverage available in the traditional treatment system,” he told Ayurveda & Health Tourism Magazine.

This is despite the treatment costs rising by an average of 15 percent every year.

In Ayurveda alone, there are over 20 types of treatments for which insurance coverage is provided. “The beneficiaries can avail treatment either from Ayurveda Medical colleges or from private hospitals having NABH accreditation to avail the benefits,” Mr. Viswanathan said.

The government set up the Department of AYUSH in 2003 to promote traditional medicine, and this paved the way for the formation of the Ministry of AYUSH in 2014. The insurance coverage for the AYUSH sector has been started after this. Earlier, most of the policies have certain conditions that the customers have to meet before they can claim the AYUSH benefit. Also, there was a limit on the amount provided when they make the claim.