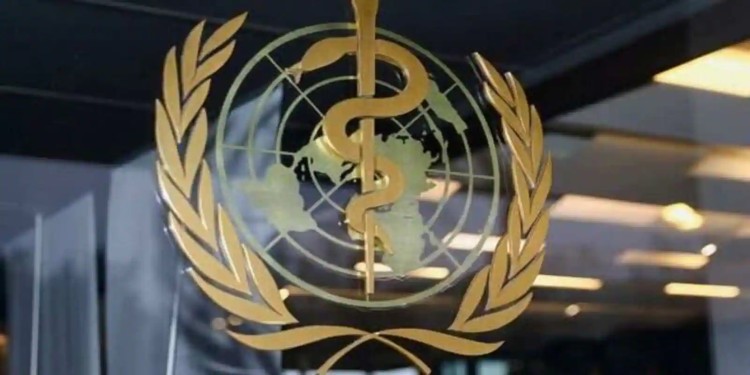 India, WHO to bolster cooperation in traditional medicinal care

India and the World Health Organization (WHO) would further strengthen their collaboration for global health and well-being, especially in areas like traditional medicine and digital health.

“Secretary (West) @SanjayVerma lFS had a warm, fruitful meeting with DG @WHO @DrTedros. They discussed further strengthening India-WHO relations, working together for global health and well-being, including in Traditional Medicine & Digital Health,” the Permanent Mission of India at UN in Geneva tweeted.

Mr. Verma briefed the WHO Director-General about the significance of Ayurveda and Siddha medicines.

The WHO signed a historic agreement with New Delhi on April 19, 2022, to establish the Global Centre for Traditional Medicine (GCTM), the first of its kind in the world, at Jamnagar, Gujarat. The aim of the initiative was to harness the potential of traditional medicine from across the world through modern science and technology to improve the health of people across the countries.

The parleys were a follow-up measure to achieve the goals and speed up the GCTM activity.

According to WHO, the GCTM ‘shall focus on four main strategic areas: evidence and learning; data and analytics; sustainability and equity; and innovation and technology to optimize the contribution of traditional medicine to global health.

India has committed an estimated USD 250 million to support the GCTM's establishment, infrastructure, and operations.