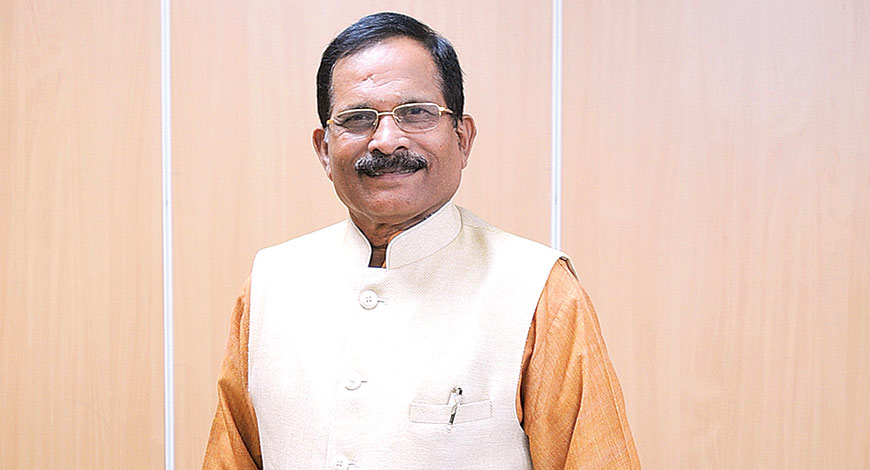 Ayush Minister, Shripad Yesso Naik gave away Rejoice National Ayush Awards to health sector entities for their significant contribution in providing health services through various programmes. The awards were initiated by Rejoice Health Foundation, a promoter of mankind health services in the country.

Speaking at the function in New Delhi, Naik praised the foundation’s efforts for taking care of specially abled-children through the application of AYUSH system. The Minister said the foundation will be supported in this noble cause as it is very much needed to come together for the development and progress of specially-abled children.

Chairman, Parliamentary Committee on Social Justice and Empowerment, Rama Devi attended the event. Over 200 delegates, including doctors from AYUSH stream, dignitaries as well as representative of various universities and associations also attended.