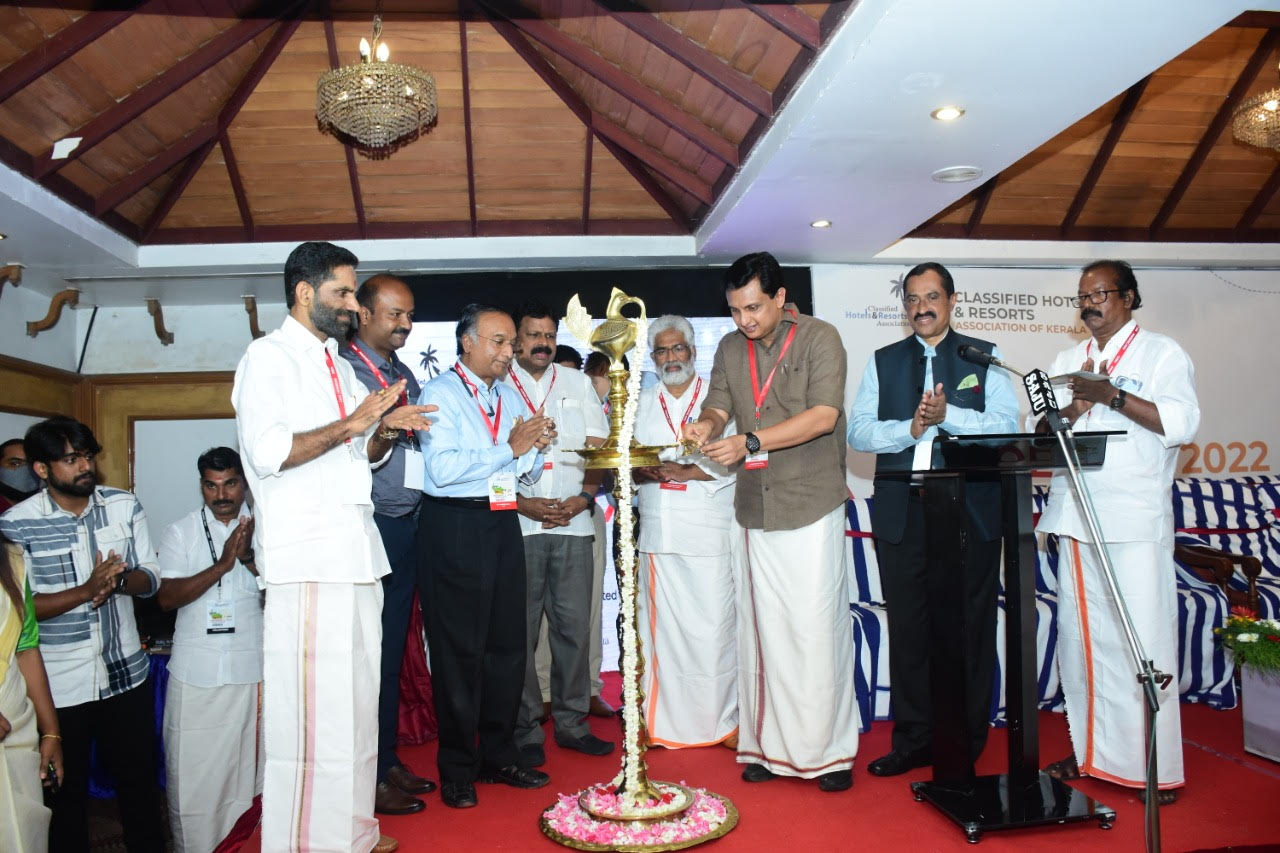 ‘Accord industry status to tourism sector’

The tourism sector in the south Indian state of Kerala is yet to get the benefits granted to industries despite the state being the first in the country to accord industry status to it nearly 35 years ago, according to stakeholders in the sector.

The state government should take immediate action to issue an order and list the benefits, the FENIX 2022 seminar organized by the Association of Approved & Classified Hotels of Kerala (AACHK) said.

The state issued such an order in 1986 during the tenure of K Karunakaran as chief minister, with the sector getting benefits extended to industries such as the exclusion of hotel building from onetime tax, industrial rate for power connection instead of commercial rate, and the like. However, the order was repealed a year later.

The tourism stakeholders in the state have received no such benefits so far. The industry is currently passing through a difficult phase. It’s the need of the hour to list the tourism sector to revive it after the impact of the Covid-19 pandemic, the seminar demanded.

The stakeholders further underlined the need to adopt an effective tourism marketing strategy and measures, such as setting up a branch of the Tourism Finance Corporation, to make the sector competitive.

Tourism minister P A Muhammed Riyas, who inaugurated the seminar, assured all assistance from the part of the state government to revive the vital sector.

“The government will give due consideration to all demands of stakeholders and take appropriate action to give a new fillip to the sector, reeling from the pandemic effects. The aim is to make the entire state a favourite tourist destination,” he said.

The hospitality sector will be boosted and events like the Champions Boat race will be celebrated in a major way to attract tourists. Also, the government is attempting to find a solution to the traffic congestion issue by widening national highways and building related infrastructure, the minister added.