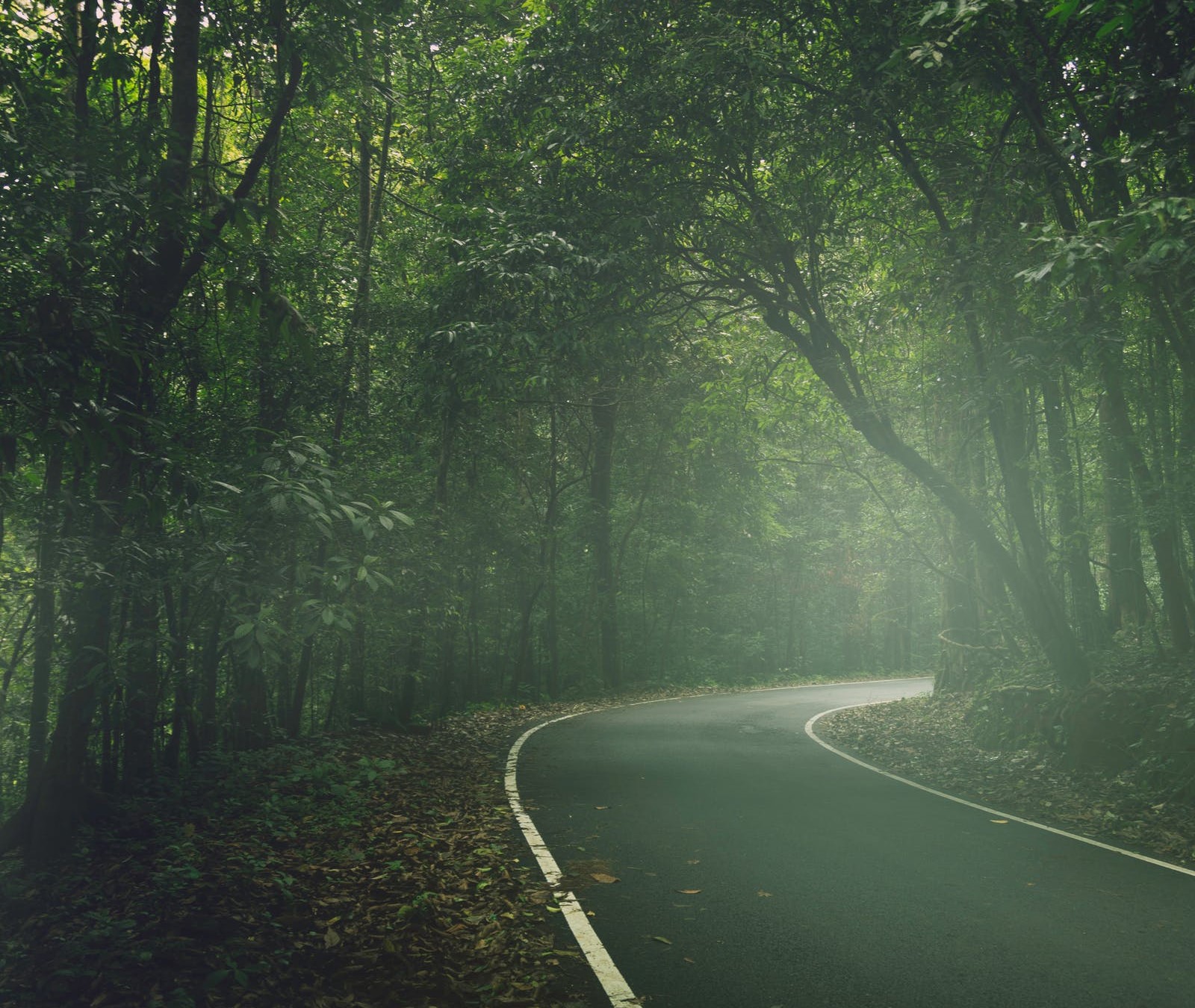 Kerala among TIME list of world’s greatest places of 2022

The TIME magazine has shortlisted Kerala as one among the 50 extraordinary destinations in the world to explore in 2022, a recognition that is expected to significantly boost foreign tourist arrivals to the south Indian state.

The God’s own country is ranked ninth in the ‘World’s Greatest Places 2022’ list as an eco-tourism spot.

“Kerala is one of India’s most beautiful states. With spectacular beaches and lush backwaters, temples, and palaces, it’s known as ‘God’s own country’ for a good reason,” the US-based magazine said.

This year, Kerala has started ‘Caravan Tourism’ and ‘Caravan Parks’ as part of its attempts to promote Responsible Tourism activities. While the first one involves specially built vehicles for travel, leisure, and stay, the Caravan Parks are designated places to park the vehicles and enable the visitors to spend a night or a day or station for an extended period to explore the destination.

“In the wake of the state’s success with houseboat cruising, caravans are expected to follow suit with a similar promise of sustainable tourism. Over 1,000 campers have already begun to traverse the land, a fresh and unique way to experience Kerala’s beaches and verdant plantations,” it said, adding the state’s first caravan park, Karavan Meadows, has been opened in the scenic hill station Vagamon.

India’s first UNESCO World Heritage City, Ahmedabad, too has been featured in the TIME list. It described the city as one which “boasts both ancient landmarks and contemporary innovations that make it a mecca for cultural tourism, from the serene Gandhi Ashram that sits on 36 acres on the banks of the Sabarmati River to Navratri, a vibrant nine-day celebration (this year from Sept. 26 to Oct. 5) billed as the longest dance festival in the world.”